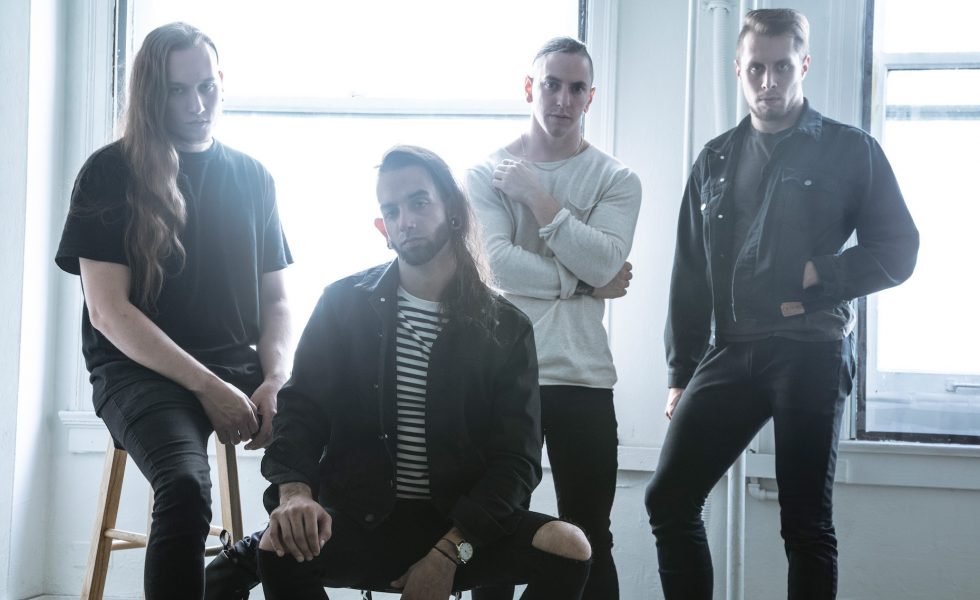 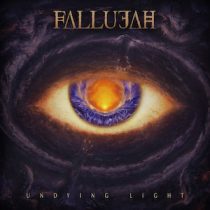 Released within a couple weeks of one another, Aenimus’ Dreamcatcher seems to be Nuclear Blast’s Fortnite while Fallujah‘s Undying Light is their Apex Legends.

20 years ago, a teenager on a budget would only be able to afford one of the other. Now, they can get both for free (with ads, on Spotify. Yanno, the legal way.) Both are laudable works of art-death metal, to coin a phrase. Both create brooding and foreboding; push the boundaries of the genre; and are pieces of technical ecstasy. Win-win for bands and fans, in my opinion.

Undying Light draws the listener toward a maelstrom of cyclonic guitars, frenzied percussion, all whirling around Antonio Palermo’s gut-wrenching vocals as an anchor. Blustery and moody Last Light edges towards a Converge like psychedelia, with passages reminding one of a tense interplay of sounds like Cynic or Gordian Knot. Ultraviolet and Palermo’s desperate cries for help obliterates the notion of death metal vocalist as instrument, instead elevating him to multi-faceted performer. What is going on with this protagonist as a maddening world drags him under? Dopamine will throw death metal fanatics for an absolute loop; heavy on slap-bass and crawling beats, elements you’d likely find on a newish Deftones album.

To say Undying Light is a trip would be underselling it a bit.

We’re welcomed back to traditional death metal territory in Sanctuary and Eyes Like the Sun, drummer Andrew Baird riding the hi-hat and carving through defenses with blast beats aplenty. Distant and Cold is an anomaly, its ferocity walled off by droning, impenetrable guitar. It kinda makes me wonder if this is what Katatonia would sound like now, if Jonas Renkse was given the green light for guttural vocals. Departure is our protagonist’s final descent into insanity (at least, that’s the impression I get) falling through gnarled guitar and batteries of double kicks.

To say Undying Light is a trip would be underselling it a bit. It’s a fully realised journey through some totally gnarly places, filled with colourful flourishes and ear-bending virtuosity. Let your mind’s eye fill in the blanks, and there’s no way you’ll leave disappointed.

STANDOUT TRACKS: Dopamine, Ultraviolet, Distand and Cold
STICK THIS NEXT TO: Converge, Aenimus, The Contortionist