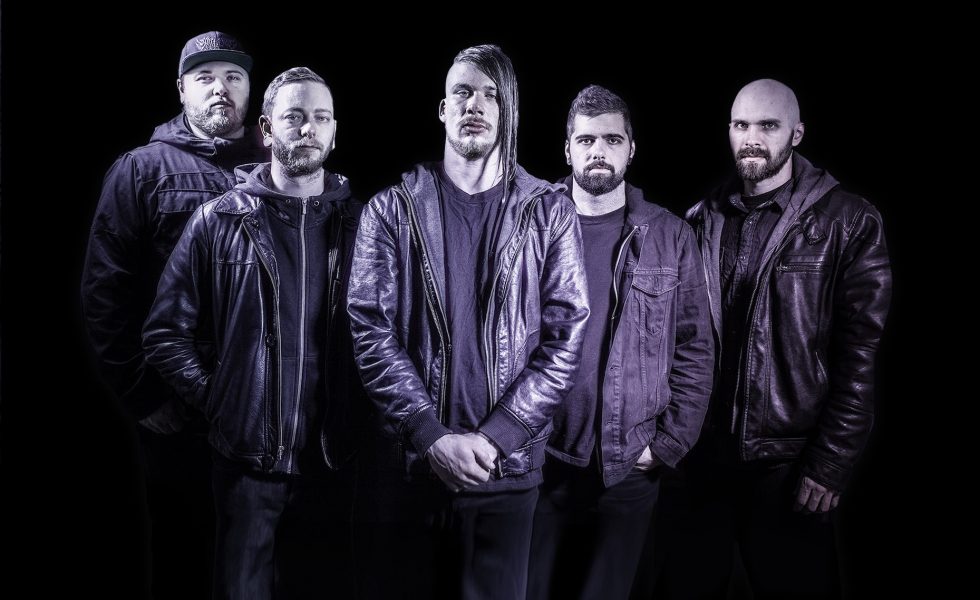 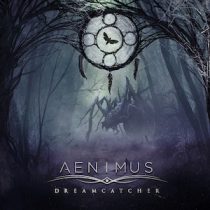 Should we be afraid? The Bay Area’s Aenimus is a step removed from traditional notions of death metal.

That being, death metal is to sound as horror films are to vision. I know that, you know that, your Dad probably knows that. It seems no one has asked “but what if horror films could analyse themselves, become introspective?” In the process, Aenimus have done the same for death metal. Bassist and de facto leader Seth Stone told Hysteria that this album is based on the inner motivations of horror’s ghastliest and grimmest. The album itself is set apart into movements, all taking on different horror characters. If you are into death metal, you should be afraid. Instead of staring out at the macabre, you’re reflecting back into your soul. With all the fucked up shit we metal fans think about? Yeah, you should be afraid.

As for the music, we’re treated to spazzed-out riffing (Eternal), fluid guitar lines the kind Paul Masvidal (Cynic) and Chuck Schuldiner (Death, RIP) pioneered way back in the day, (Before The Eons) and all-out blast beat assaults (The Ritual). It gets weirder. Slam meets psychedelia in the sitar-anchored My Becoming, with creepy tech-death the star of The Dark Triad, something Decapitated might have come up with given the inclination.

Multi-layered and multi-faceted Between Iron and Silver clocks in at seven or so minutes, walking us through gentle piano, cool jazzy licks, and an oppressive atmosphere. Meshuggah-inspired The Overlook and balls-out Caretaker reference the inner turbulence of Jack Torrence of The Shining, a malestrom of self-loathing and white-hot hatred for mankind that sears all the way through to the end credits.

Whether you stream this or buy this, you’re really getting three albums instead of one. Each has their own theme, mood, and subtleties. Aenimus might have a chassis made of death metal, but whatever’s on top is whatever takes their fancy. In this digital age where you can take a bold risk and be rewarded, Aenimus deserves every measure of success.

STANDOUT TRACKS: Eternal, Between Iron and Silver, My Becoming
STICK THIS NEXT TO: Fallujah, The Contortionist, Cynic