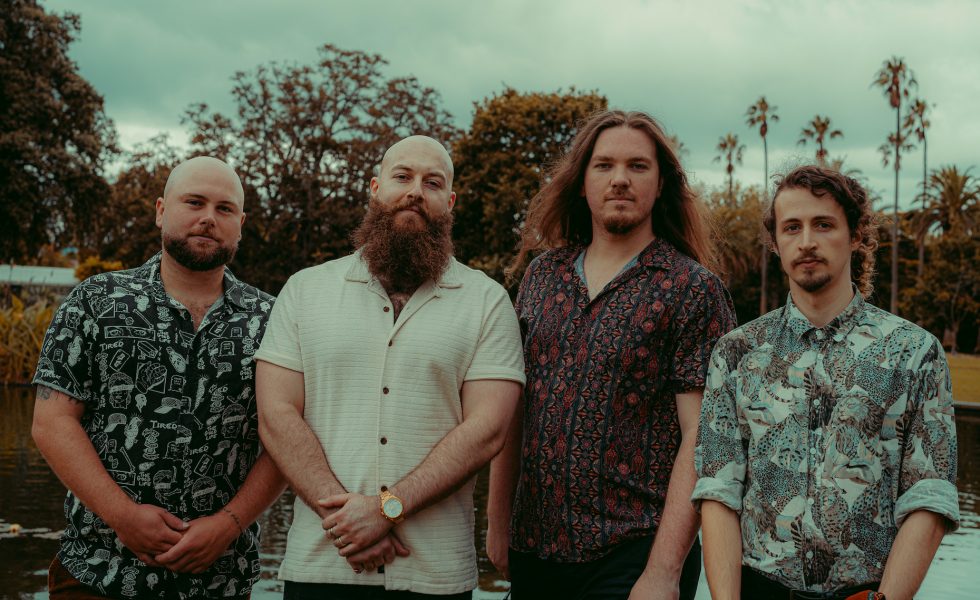 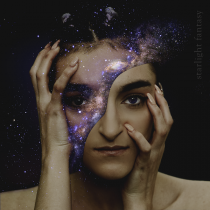 The League of Evil Records

To listen to Materia is to experience pure bliss.

On Starlight Fantasy, the Melburnians have pushed the envelope once more, creating magic.

Starlight Fantasy is unique, somehow sounding both nostalgic and futuristic. And it brings every element of the band’s sound together so perfectly. There’s the rich croon of Tim Barker, accompanied by a stunning string section – courtesy of Habibi Favilla on electric violin and Jason Mackaway on electronic mandolin. And there are also the soothing melodies of Jackson Trudel, who shows us how it’s done on drums.

Materia may be a hidden gem now, but with more tracks of this calibre, they won’t be for long.

While it’s clear the quartet was influenced by the glam metal and 70s rock worlds, their delivery has brought a unique spin to things. We’ve also got to shout out the slick production and focus on pacing, which has brought even more life to Starlight Fantasy. Thematically, the track is just as jaw-dropping. Drawing from their surroundings, the quartet have covered modern technology and its detrimental effect on our emotions and genuine human experiences. Lines like “Slipping reality, dancing lights and evergreen. Similarity, remembered sights you’ve never seen.” are particularly poetic and show just how much Materia has to offer the world. Materia may be a hidden gem now, but with more tracks of this calibre, they won’t be for long. Give Starlight Fantasy a listen. It is truly something special.

STICK THIS NEXT TO: David Bowie, Black Sabbath, Led Zeppelin