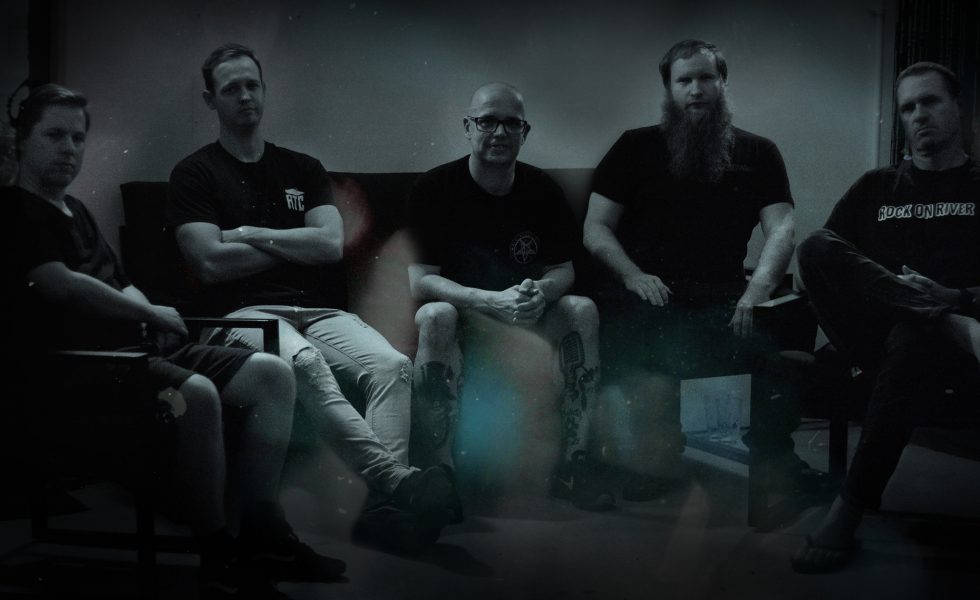 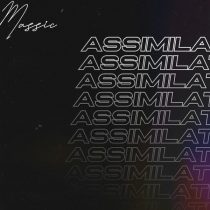 Lurching and droning, like a barrelling wave black upon the shore, Massic‘s Assimilate shows us a muscle-bound, leather-jacket and motorbike stealing manifestation of their sound.

There is something mechanical about Assimilate, and it’s not cos your humble reviewer saw the word Assimilate and thought the song was about Star Trek’s greatest cybernetic villains, the Borg. (To be fair, he did for about half an hour.)

The groove that binds this track together marches forward leaving no obstacles in its wake, much like early Gojira. All balls, no effects pedals. The song itself is about creeping authoritarianism and these Brisbane groove/core/prog metallers are unafraid to fight for our freedom, as they say here.

With all the extra work the band is doing on album number two, we reckon it’ll be well worth the wait

Vocalist Simon Russell-White slips into that cordon between lung-tearing death metaller and throat-stripping hardcore scrapper, adopting that fallback position made famous by Jacob Bannon (Converge) or Steve Von Till (Neurosis). Just when you’re falling into a trance-like state, the band shifts into a higher gear, drummer Alan Mahood doling out rolls and fills while the rhythm section multiplies force. Simon’s mask of sanity burns away, his paced-out performance devolving into rage: “Earth is spinning/we’ll choke on the fucking dust/Fuck your totalitarianism!”

Bass heaviness and tricky drumming takes centre stage in a breakdown (middle 8?), Simon issuing a call to arms. Guitars haunt as they descend in like a fog on the listener, highlighted by some more octopus-armed drumming from Alan. The dust clears, it seems we’ve all lost the fight. A chilling glimpse of what’s to come? With all the extra work the band is doing on album number two, we reckon it’ll be well worth the wait.

STICK THIS NEXT TO: Neurosis, Gojira, Converge