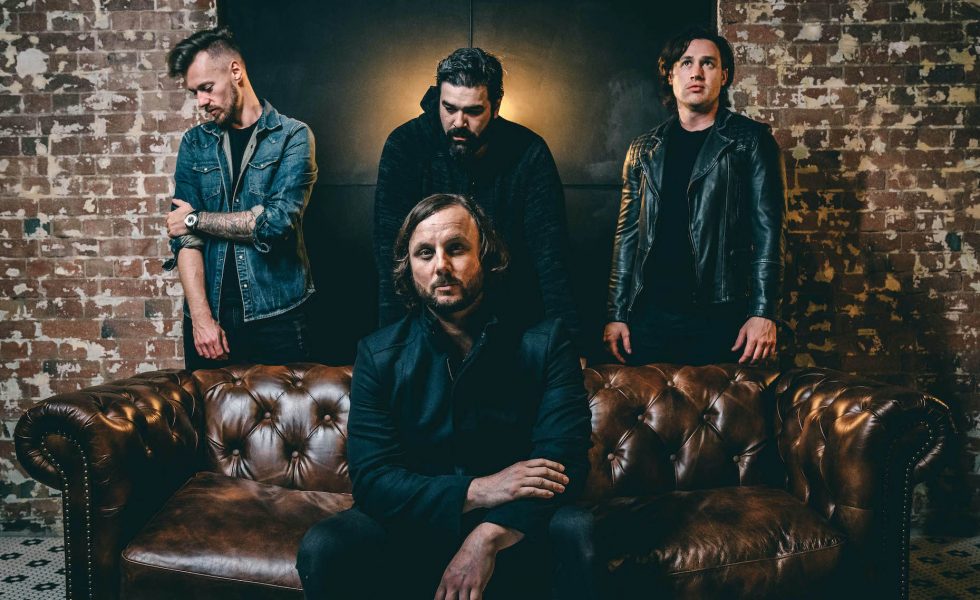 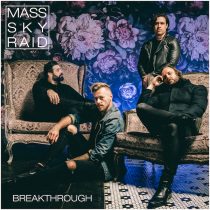 Gold Coast progressive rock act Mass Sky Raid are following up on their 2020 return track Not Alone with another synth-ridden, rocking single with their latest track, Breakthrough.

Accompanied by a stunning new video, this latest track from the alternative act sees the band taking what works well for them and sprinkling in some new elements, making for a striking, anthemic rock track brimming with energy.

The layered track leaps into listeners ears with a catchy, upbeat synth intro driven by vocalist Adam Lomas’ commanding voice; before roaring into a much more layered, progressive rock approach. Keen listeners will find something new to pick out of the track on each listen, with groovy bass lines sneaking in underneath the more pronounced guitar and drum driven rhythm sections. The more atmospheric guitar work in the song’s bridge paired with the dreamy and serene vocals gives air to the more rocking chorus to follow, with the song effortlessly ebbing and flowing between its melodic sections and more toe-tapping modern rock.

Taking a strong step forward into what’s sure to be an impressive new year for the band, Mass Sky Raid are clearly gearing up for big things to come with Breakthrough.

In terms of the song’s lyrics, Lomas explains that there’s another layer to the already consistently overlapping track, with the meaning behind the song providing something deeper for listeners to unpack. “Lyrically Breakthrough explores the challenges we have in our everyday life as we attempt to break away from a systemised existence living with society’s expectations that are sometimes organically inbuilt and unfulfilling. It looks at the impact of each decision we make which brings its own consequence and provokes the listener to find their own truth.” Topped off by a striking video that creates a colourful yet gritty atmosphere–aptly layered like the song for which it was made–by Ten of Swords Media Collective, there’s a lot to take away from this killer new track by the Gold Coast act. Taking a strong step forward into what’s sure to be an impressive new year for the band, Mass Sky Raid are clearly gearing up for big things to come with Breakthrough. With 2021 right around the corner, fans of this latest track will have to keep a keen ear out for what’s next from the band.