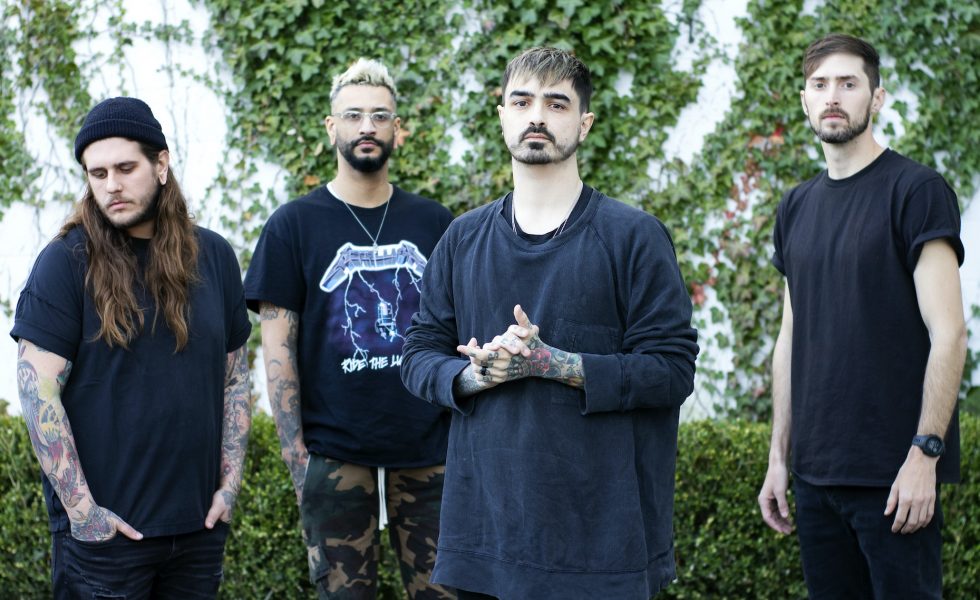 Metalcore lords Like Moths To Flames have returned with two brand new singles, Basilisk and Inherit The Tragedy.

The tracks are a continuation of their last record, 2020’s No Eternity In Gold. “Both Basilisk and Inherit The Tragedy are songs that I was super torn on cutting from the record,” says frontman Chris Roetter.

Roetter went on to explain the inspiration behind both, saying, “Basilisk covers the experience of being so rooted in your own problems that you’re detached from what’s happening around you. I think we all tend to get stuck in letting our struggles become our identity. Inherit the Tragedy follows the more classic themes that the band has offered out in the past. We’ve never been a stranger to writing songs focused on cutting the cord from someone who becomes dead weight.”

No Eternity In Gold was produced, mixed and mastered by Carson Slovak and Grant McFarland (August Burns Red, Rivers Of Nihil). In our review, we said it was a “lyrically compelling and musically engaging metalcore record and one that might just be Like Moths To Flames’ best to date.”

Like Moths To Flames have racked up over 63 million streams and have spent the last decade tearing up stages all over the world. They are Chris Roetter (vocals), Jeremy Smith (guitar), Zach Pishney (guitar) and Aaron Evans (bass).

Basilisk and Inherit The Tragedy are available to stream now. Keep an eye on the band’s socials. They are promising more will follow.