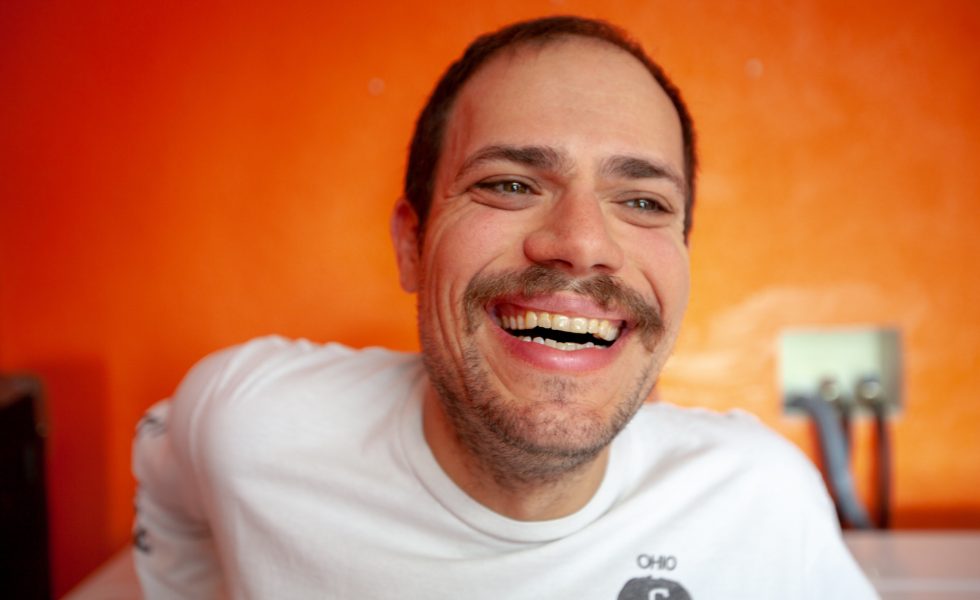 Jeff Rosenstock has surprised fans with the release of his fourth full-length album NO DREAM, an accidentally universal record for a damaged, difficult time.

Recorded straight to tape with outboard gear, he opted to stay away from the computer more than usual, giving each songs its own individuality and organic vibe.

“It was feeling like a very personal record for me,” says Rosenstock. “A lot of it was stemming from the anxiety I was feeling from the last two years, this existential crisis of wondering who I am.”

The way Rosenstock expresses his deeply personal self-doubt can be linked to a universal feeling of panic and uncertainty due to the global pandemic we are all facing.

“I was trying to not be afraid of using phrases that weren’t immediately clear to me, aside from how they sounded and felt, then allowing them to reveal themselves over time.”

“I thought I had just made a record for no one,” he says. “What’s the point of feeling this way? Does it help to vocalise it?” he asks, and his question is answered in NO DREAM.

Rosenstock started his career in the ska-punk scene with bands Arrogant Sons of Bitches and Bomb the Music Industry!, before releasing his first solo record in 2015, We Cool?.

After a lifetime living in Long Island, he decided to head over to Los Angeles to record NO DREAM with Jack Shirley (Deafheaven, Hard Girls, Joyce Manor) and took on some mixing duties himself alongside Shirley.

Jeff Rosenstock’s NO DREAM is available digitally now. Vinyl pre-orders are on now and will be out August 21st.