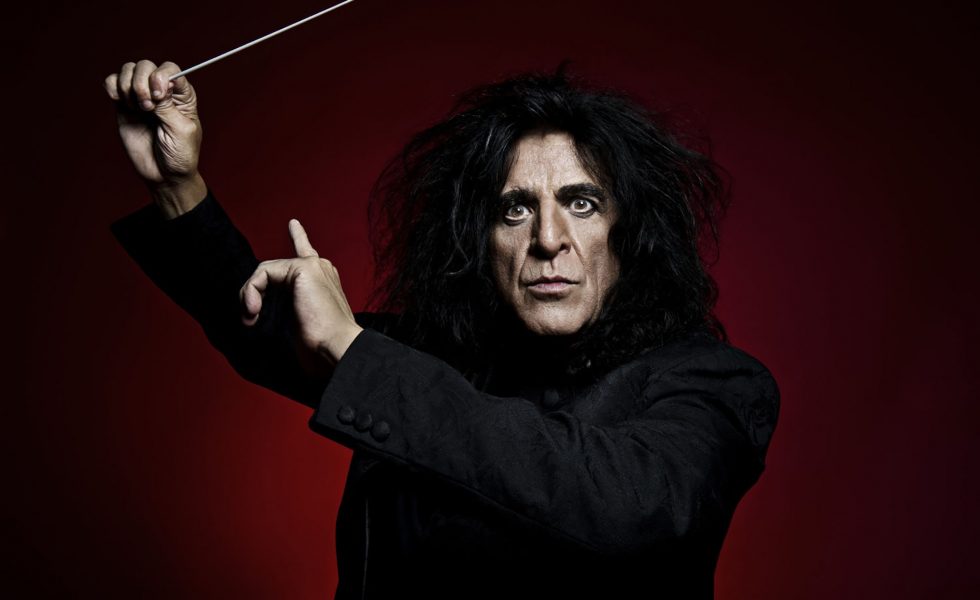 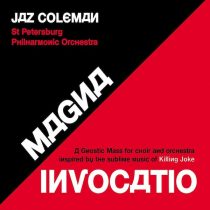 Jaz ColemanMagna Invocatio: A Gnostic Mass For Choir And Orchestra

If you’ve not heard Killing Joke, you aren’t listening hard enough. You’ll hear echoes of them in Nirvana; rivers of their blood run through bands like Nine Inch Nails. Irreverent, anarchic, and chilling, KJ are one of the few bands that shock through lyricism alone.

They’re responsible for the late 90s battle-march of post-punk and new wave toward the industrial metal wastelands. Killing Joke defined goth alongside bands like The Sisters of Mercy and Fields of the Nephilim. So naturally, frontman Jaz Coleman decided to release an orchestral album. Righto, then.

Magna Invocatio: A Gnostic Mass For Choir And Orchestra is a double-disc set containing reworks of Killing Joke music for choir and orchestra as played by one of the oldest standing orchestras in the world, the St. Petersburg Philharmonic. Gnostic Mass was something occultist Aleister Crowley dedicated to the Left-Hand Path of Thelema, so you know this shit is evil from the get go. Though Killing Joke has spewed nothing but portents of apocalypse for the last few years, especially on stellar albums MMXII (2012) and Pylon (2015), this sublime updraft of melody is rather unexpected.

You don’t have to be a KJ superfan to appreciate the Wagnerian take on their cuts such as a bombastic Into The Unknown; a powerful rendition of The Raven King; or a lilted Baroque take on You’ll Never Get To Me with plucked harps and breezy flutes filling the room with gentle melody. Some tracks such as In Cythera from MMXII with its unmistakeable despairing riff now a larger-than-life adagio impacting just as hard as the original’s clobbering drums and mechanised guitars. As recorded, the track’s hopped up on rage; here we’re moved to tears. Magna Invocatio marshals a hundred-strong choir—at least it feels as such—for something decidedly heavenly from a guy who’s dedicated his life to anarchy and tearing it all down.

For those of us who aren’t into classical music as a rule, it’s a pleasant little novelty. For everyone else, it’s unadorned orchestral music. No electronics, no distortion, no cynicism. Some pieces such as the violin led Adorations feel like overtures to dramas or plays that have never been written. Other “faster” tracks like Euphoria are no longer visions of decay; they’re pastoral scenes in renewal. Magna Invocatio lets the imagination run free with what KJ may have come up had they lived 200 or so years before dominating the Eighties.

STANDOUT TRACKS: In Cythera, Euphoria, You’ll Never Get To Me
STICK THIS NEXT TO: Killing Joke, Therion, Blind Guardian’s Twilight Orchestra