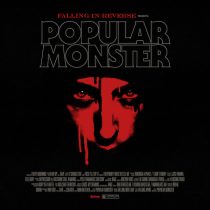 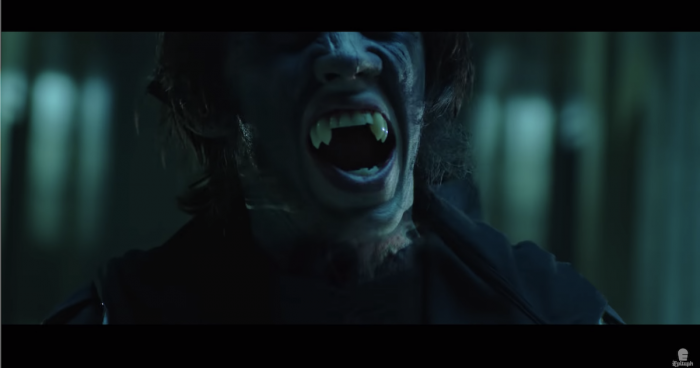 In true Falling In Reverse fashion, they have really honed in on their genre blending rap metal sound and produced a killer new single Popular Monster as well as an accompanying music video.

It’s no surprise that Falling In Reverse have dropped another banger, following the trifecta release of tracks; Drugs, Losing My Life and Losing My Mind and with an upcoming appearance at Good Things Festival 2019.

“Popular Monster is the voice inside my head, hoping you will listen,” says vocalist and frontman Ronnie Radke. “It’s the story of a hero that’s been falsely accused and torn down by society. It shows what happens when you get pushed too far. You become exactly what they say you are, exactly what they want you to be—a monster.”

This new track is personal but super relatable to many people, highlighting the inescapable strain and emotion of battling your inner demons weather that be depression, anxiety or PTSD, really hitting home with chorus lyrics; “Cause I’m about to break down, searching for a way out. I’m a liar, I’m a cheater, I’m a non-believer, I’m a popular, popular monster.”

Popular Monster is a cohesive and energetic track, pertaining to lovers of both metal and rap genres.

The first chorus and breakdown is slightly abrupt but their signature rap metal sound is well balanced and clear throughout. Featuring subtle intricacies, sharp chord progressions, satisfying breakdowns and Ronnie’s broad vocal range-slightly different compared to previous releases but more polished and especially memorising in the clean vocal department, almost reaching falsetto just before some of the immense breakdowns. He has refined his screaming, rapping and singing beautifully on this piece, really allowing you to feel the lyrics and share the same pain associated with the themes of the song.

As for the music video accompaniment, long time fans will recognise the connection to The Drug In Me Is You video from 2011 with imagery of the same courtroom. Ronnie really becomes his inner demons through the grotesque visuals and sinister transformation into what he fears he would become. The low light, darker blue and black hues tie in with the essence of the lyrical content, keeping the atmospheric integrity. Popular Monster is a cohesive and energetic track, pertaining to lovers of both metal and rap genres.

Falling In Reverse continue to switch things up whilst keeping their trademark style intact, mastering their craft and pleasing the fans.

STICK THIS NEXT TO: Ice Nine Kills, Crown The Empire, Emmure

Popular Monster and most recent record Coming Home is out now via Epitaph Records.