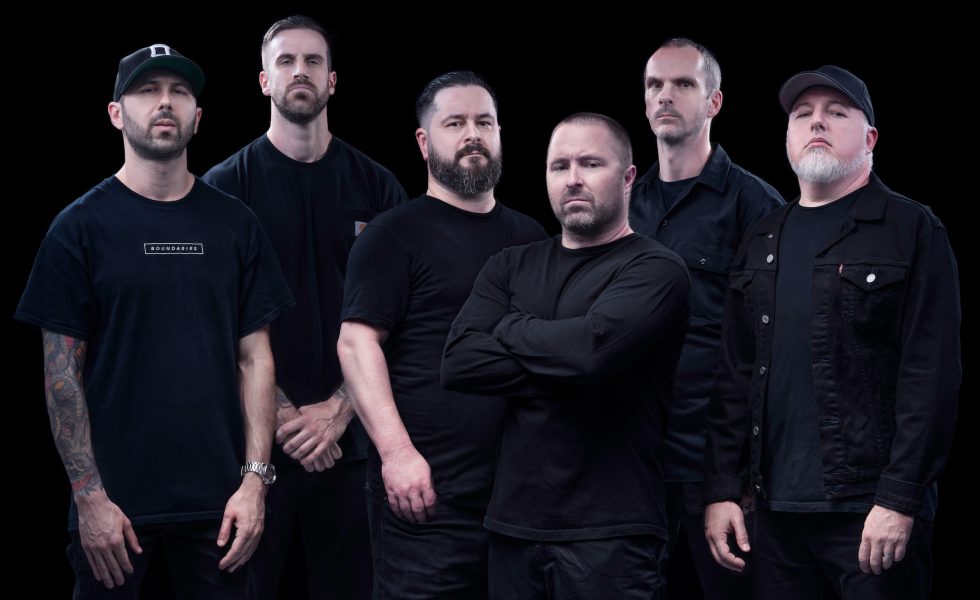 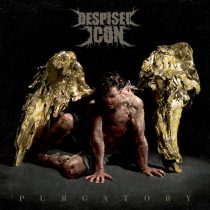 In many ways, it’s fitting that deathcore pioneers Despised Icon have chosen to title their long-awaited, sixth album Purgatory.

Five years after their return to the fold as an active band, and three years after the release of their well-received comeback record Beast, the Québécois septet find themselves trapped in the same transitional moment as many of their longstanding genre contemporaries. Much like metalcore in the twilight of the 2000s, deathcore faces an existential crisis of creativity as the wellspring of novel ideas appears to be running dry.

Consequently, this apparent need for introspection and artistic realignment in the songwriting department helps to explain the recent run of experimentation in the deathcore camp, and it’s varying levels of success, including (but not limited to): the inclusion of melody, groove and clean vocals (Whitechapel), Ross Robinson nu-metal production (Suicide Silence), social and political commentary (Thy Art Is Murder/Fit For An Autopsy), along with out-and-out rap-rock swagger, posturing and self-parody (Attila/Bone Crew/essentially anything to do with Fronz).

Despised Icon eschew any form of major stylistic shift and instead double-down on what they’ve always done: provide an entertaining synthesis of death metal brutality and fist-pumping, hardcore antics.

And yet, on Purgatory, Despised Icon eschew any form of major stylistic shift and instead double-down on what they’ve always done: provide an entertaining synthesis of death metal brutality and fist-pumping, hardcore antics. Recalling the group’s best material from fan-favourite records like The Healing Process (2005) and The Ills of Modern Man (2007), the album’s title track and Slow Burning showcase the technical proficiency of guitarists Eric Jarrin and Ben Landreville, with combinations of staccato riffage and angular panic chords pitched against drummer Alex Pelletier’s frantic blast-beats and ferocious double-kick assault. Meanwhile, Light Speed ends with a seismic breakdown that nearly rivals the mosh-induced frenzy of the now-iconic MVP.

As the album progresses, the result is both familiar and satisfying enough for old-school fans, while also displaying just enough outside influence to draw in those newcomers with an ear for savage curiosities. Snake In The Grass makes the best of a Gojira-esque groove section for maximum head-bang appeal and Unbreakable sounds like Terror pulling off a slick cover of 90s era Suffocation. Elsewhere, Apex Predator and closer Dead Weight benefit from the inclusion of brief yet flashy solos, while Moving On takes the form of a progressive lamentation, focusing on a long-form composition and tastefully weaving in some symphonic theatrics.

However, as always, the real standout for any Despised Icon album is the superb vocal interplay between dual frontmen Alex Erian and Steve Marois. Throughout the record, Erian’s mid-range hardcore bark and lyrical cadence flows around the band’s ever-changing rhythm and tempo, while Marois feeds off the band’s sonic chaos by delivering an assortment of growls, low-end gutturals, banshee shrieks, and, of course, those infamous pig squeals. As one YouTube commenter so succinctly put it for our current times on one of the band’s pre-release singles: “Make Deathcore Bree Again.” And on this nostalgic note, Purgatory certainly delivers in spades.

STICK THIS NEXT TO: Thy Art Is Murder, Hatebreed, Cryptopsy