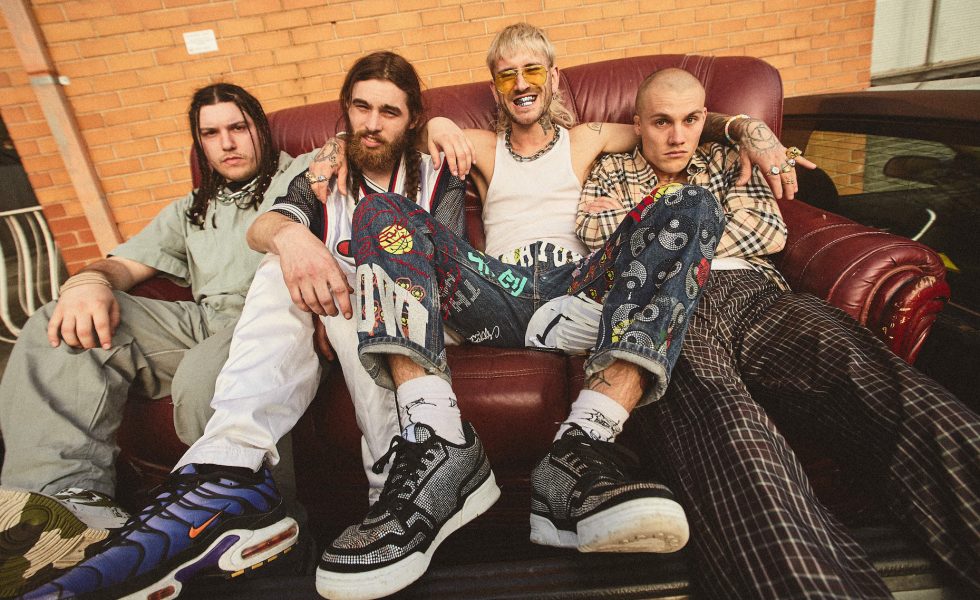 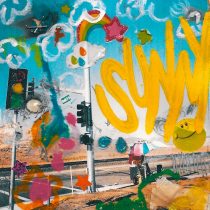 If you, as a youth, ever experienced summer listening to one banger of a track, a song that even years down the line every time you hear it takes you back to some pretty amazing times, Sunny is about to be the same for a whole legion of new listeners, while still impressing those of you who’ve hung around throughout the Ocean Grove evolution.

After the promotion of Dale Tanner to lead vocalist, Ocean Grove experimented a little, wandering into the realms of some super high effect industrial ideas, demonstrating an exceptional versatility in their musicianship and their song writing. Take their first single after the departure of Luke Holmes and Jimmy Hall, Ask For The Anthem–driven by psychedelic lyrics and funk-metal riffs, it was just another example of Ocean Grove’s innate talent to diversify and to blend simultaneously. But this? This is another wonderful, unexpected turn on a whole new level, Sunny exposing yet another side of Ocean Grove.

In transitioning through nu-metal and metalcore into something echoing Brit-pop sensibilities, Ocean Grove stand to cement a reputation for themselves as the Aussie alternative scene’s chameleons.

An impressive throwback to late-90s alt-rock vibes with a little summer punk thrown in and of course, a whole lot of that undeniable Ocean Grove personality. Taken from the upcoming new album, Flip Phone Fantasy, this release, combined with Ask For The Anthem and JUNKIE$, are only teasing at what else might be coming. One thing’s for sure, the new material will be far from adherent to one label.

Tanner holds his own as a front man. With each new release, he demonstrates a dexterity in his craft that renders his currency as a performer extremely rich. You want to hear what more he can do, you need to get right in there with his amazing range and hit repeat, you must appreciate his wickedly nonconformist creative methods. Tanner is one of those talents that was seemingly born to keep you titillated.

Sunny is of course, incredibly far removed from anything we heard on 2016’s The Rhapsody Tapes, and that’s not a bad thing–Sunny’s predecessor, single JUNKIE$ released only a month ago, blended beautifully elements of The Rhapsody Tapes with that newfound, almost ethereal industrial idea we heard in last year’s singles. In transitioning through nu-metal and metalcore into something echoing Brit-pop sensibilities, Ocean Grove stand to cement a reputation for themselves as the Aussie alternative scene’s chameleons–and that is far from a bad thing.

STICK THIS NEXT TO: Hellions, Alpha Wolf, Trophy Eyes