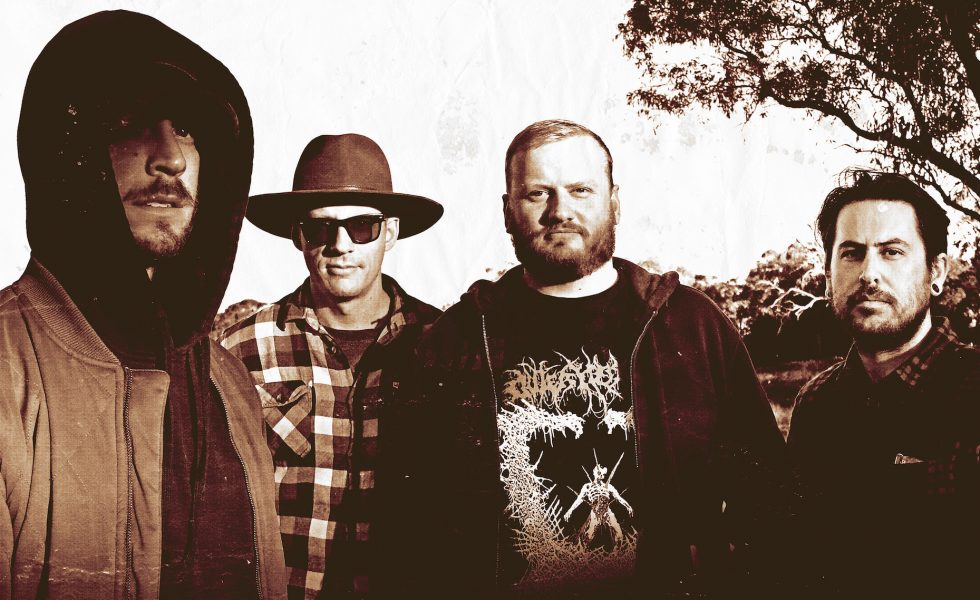 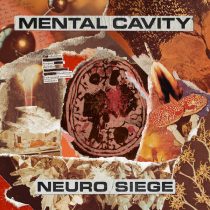 The second album from Canberra’s Mental Cavity feels like a metalhead’s metal album.

Most metal albums are for metal fans, what the hell are you talking about? Ok, fine. Mental Cavity feel like scholars as much as they are fans of the metal craft, honing in on what made the New Orleans scene great: pummeling beats, swollen sludge, and a devil may care attitude.

Wasting zero time, Infiltration crosses over into hardcore more so than death metal; the title track mixes up precision tremolo with semi-trailer loads of low end. Most of Neuro Siege feels completely relentless yet old school, a tricky balance to strike in today’s Axe-FX and quantised everything. It’s all helped no doubt by recording in some remote house in NSW for a week without distraction.

If you love your heaviness in almost any way shape or form, Neuro Siege is a no brainer

Subjected To Irritants will inspire more than its share of swirling pits, as it oozes tar-stained death vocals and southern fried licks. These boys capture playing to diehard crust punks and death metallers after midnight in sweaty, cramped rooms (Searing Wire, Artificial Integration) The Crowbar/Eyehategod influences come to play in Writhe, easing up on the gas and brutalising through weight rather than speed. A little Scandi-black metal creeps into Eradicate & Replace, taking on a grandiose yet punky posture. Terra Imundus groove swings around the place with cocksure swagger, its anchoring riff latching on to your brain long after the album’s been and gone.

This unholy combination of Canberra hardcore and metal scenes has more than paid off. If you love your heaviness in almost any way shape or form, Neuro Siege is a no brainer.