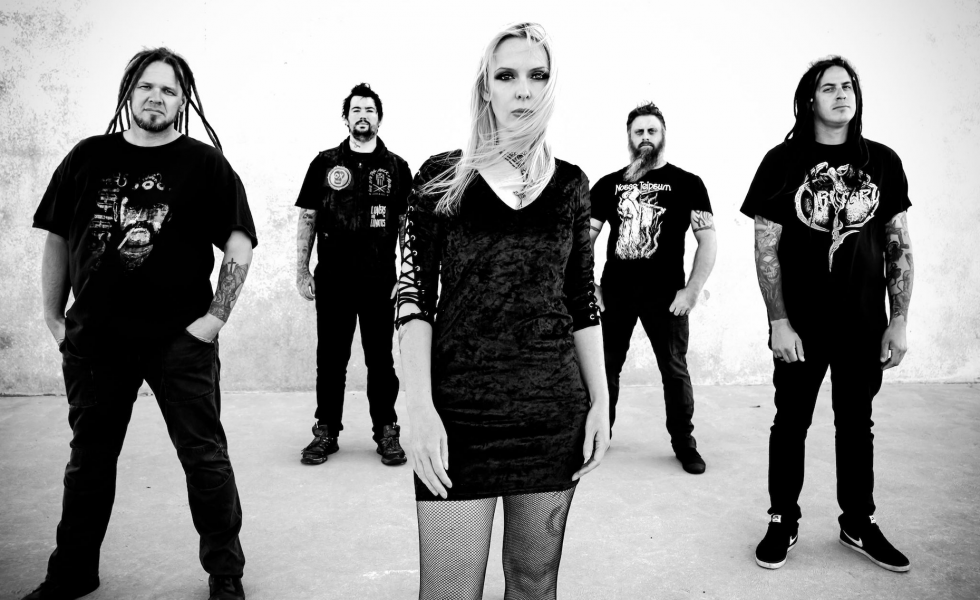 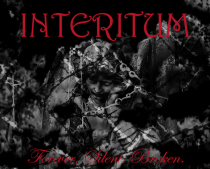 Every now and then, a band emerges that offers a refreshing perspective on the genres in which you have found your comfort zone.

Just as you think your romance with darkness and its bleak soundtrack of demonic whispers from the void is all you’ll ever need, a band like Interitum arrive on the scene, with a debut album rich in texture and vitality, yet, paradoxically, still overwhelmingly dark.

Formed in Launceston, Tasmania, in 2015, Interitum released their debut EP Conformed Suffering in 2017. Since then, much has changed, and their sound has evolved into a force of new perspectives on well-trodden themes that we can now experience in their debut album, Forever. Silent. Broken.

A laudably well-executed debut album, and one that reminds us that darkness has many textures.

Interitum’s core themes of darkness, loss, isolation, and pain are heavy and interpreted in innovative ways on Forever. Silent. Broken, making this debut release an intriguing newcomer to the world of grim-themed music. The seemingly strange admixture of influences comes together in sound that is unique and powerful. Their sonic spectrum tends to arc over the heavy blues, hard rock, and oldschool doom sectors, which is immediately apparent on the opening track Submerged, before the tone becomes more aggressive through thicker riffs in the mid-pace single Suck My Humanity, and Fatal Life, which houses some juicy metalcore-inspired breakdowns and energetic leads. Interitum’s penchant for vintage doom comes through most strikingly in Poison Tears, and melds with chunky groove metal in Righteous, both tracks that showcase the multifaceted nature of Interitum’s sound.

Most apparent identifying and indeed impressive feature of Interitum’s sound is Kel Barrett’s vocals. Barrett unleashes a passionate performance of her blues-inspired heavy rock style. Barrett’s command of a wide range and emotional presence is apparent between the seductive tone of Fractured Mind-Set, the gritty blues persuasion of What Little Is Left, and her haunting performance on the closing track Wasted Away.

Forever. Silent. Broken. is a strong opening announcement from a band that has crafted its sound and themes from an eclectic range of strengths within the band to form something that is genuinely different and ambitious, but still coherent and unmistakably designed for fans of dark music. A laudably well-executed debut album, and one that reminds us that darkness has many textures.