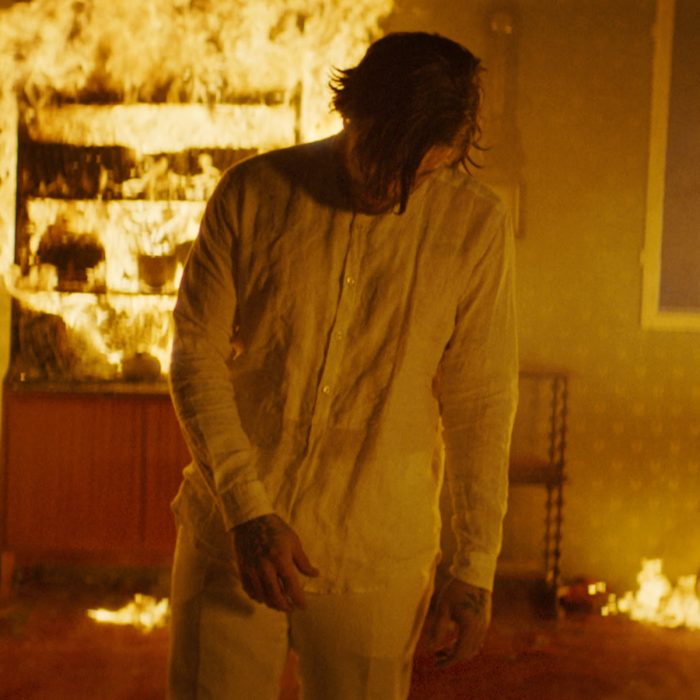 Following the success of their previous single Temptation, Imminence has dropped their latest song, Heaven In Hiding.

Cementing their place in the rock and metal-core worlds, Temptation was nominated as the band’s heaviest song and one of the most successful metal-core songs of the year so far. Heaven In Hiding shows their diverse sound through the dynamic approach taken.

Filmed in Latvia earlier this year, the music video accompanies the song with visuals including the icy landscape. Temptation set expectations for the group both musically and visually, but the band wanted to show they maintain production with Heaven In Hiding.

Guitarist Harald Barrett states, “Temptation was the undoubtedly biggest production we ever worked on. We want to show that we’re able to deliver the same quality and creativity, yet do something completely different. Heaven In Hiding is now yours”

Recorded in Sweden with Henrik Udd, a producer who has worked with bands such as Bring Me The Horizon, Architects and At The Gates, among others, has helped to create the song. Fans of these bands are sure to enjoy Imminence and their unique style heard in their latest release.

The latest single from Imminence, Heaven In Hiding is available now.