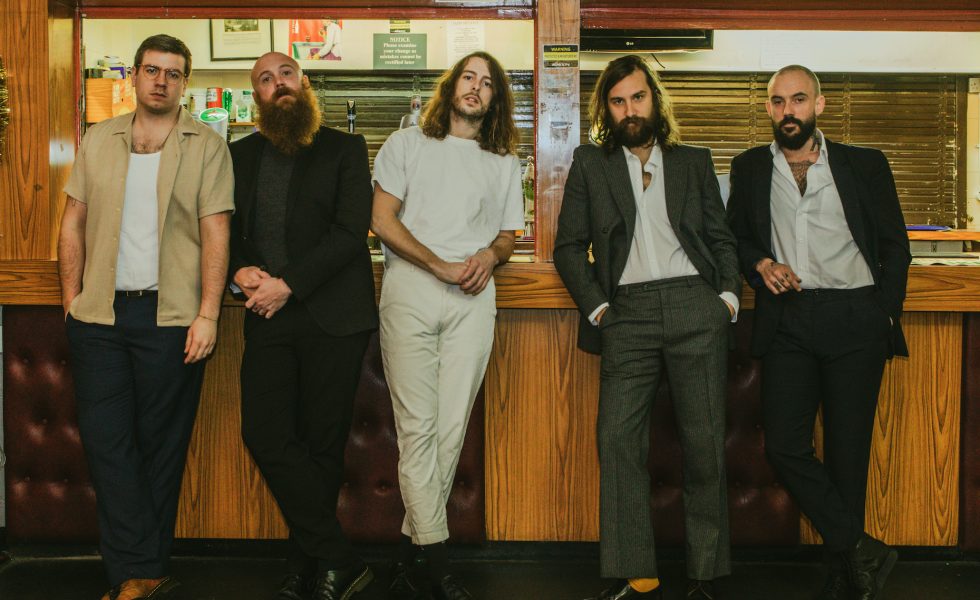 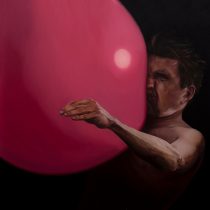 In a year defined by death, disease, recession and political turmoil, Bristol’s IDLES are serving up a record that feels more necessary than ever before.

MORE: KICK OUT THE JAMS with IN HEARTS WAKE // PRIVATE FUNCTION: It’s Always Their Line REVIEWS: MARILYN MANSON: We Are Chaos // NOFX/FRANK TURNER: West Coast Vs. Wessex // PRIVATE FUNCTION: Whose Line Is It Anyway? // AGNES MANNERS: Fantasia Famish // MOVEMENTS: No Good Left To Give

Ultra Mono is the third LP from the post-punks and was recorded last year with Adam Greenspan and Nick Launay. It follows on from 2018’s Joy As An Act of Resistance and thematically takes the next steps of getting shit done.

As if rallying the troops, the record begins with War. It’s a straight kick to the teeth and an introduction to the fury that will be unleashed over the remaining eleven tracks. The band has said most of the songwriting for Ultra Mono was done on-the-spot in the recording booth, something that’s only added to the raw, vitriolic nature of the LP.

Ultra Mono is cathartic and vitriolic, and exactly what many listeners will need this year. Above all, it is a record that will have you praying for the return of gigs.

Ultra Mono is cathartic and vitriolic, and exactly what many listeners will need this year. Above all, it is a record that will have you praying for the return of gigs. With an “all-for-one” mentality at its front and centre, it was built to be shared with mates on a festival ground. There’s no telling when IDLES will be able to bring the record to stages across Australia, so you’ll catch us bumping it around Hysteria HQ while we wait.

STICK THIS NEXT TO: Frank Carter & The Rattlesnakes, The Murder Capital, Jeff Rosenstock