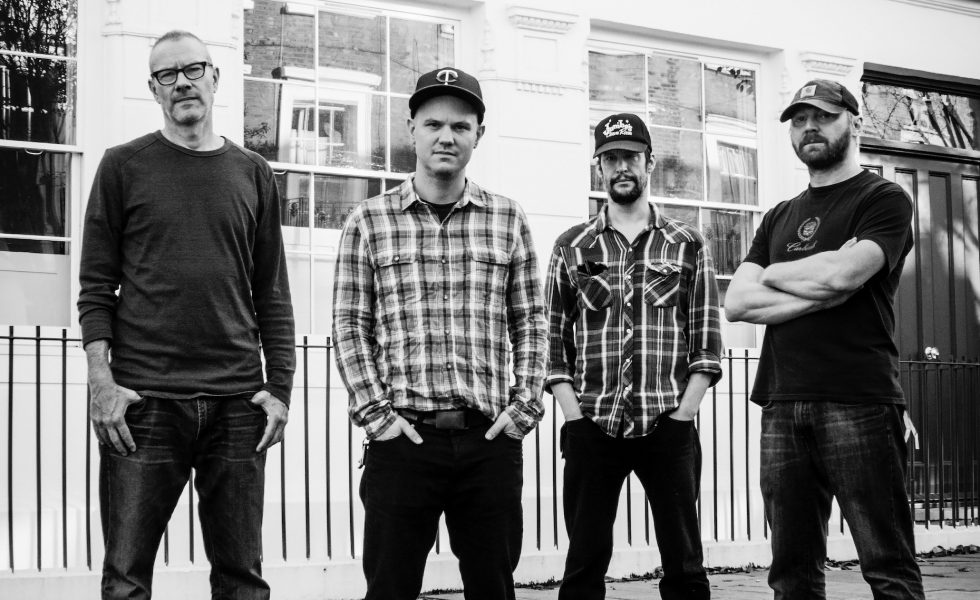 NYC grandfathers of the alternative metal sound Helmet are taking their worldwide 30 Years, 30 Songs tour to Australia in May 2020.

Their 30 Years, 30 Songs tour sees sole founding member Page Hamilton and band grind, mash, and crash their way through thirty of their iconic hits from top to bottom; no opening bands, no breaks.

They’ll be taking in all the Eastern states plus Hobart and Adelaide.

Fans will be treated to mind-bending guitar classics such as Unsung, Wilma’s Rainbow, In The Meantime, Milquetoast, Pure, and Ironhead, and many more.

Tickets go on sale 9am Friday, 22nd of November at DRW Entertainment.

A special pre-sale will commence on 9am Thursday, 21st of November until 8:59am on the Friday.

Helmet’s use of drop-D tuning, indie-rock, jazz fusion, and indie rock inspiration in the early 1990s had record companies bidding for their signing, eventually signing to Interscope for a rumoured $1 million per member. After considerable success with 1992’s breakout album Meantime selling two million copies, they toured United States, Brazil, Europe, and Asia. Amid internal conflicts and line-up changes, the band broke up in late 1998. The band reunited in 2004. 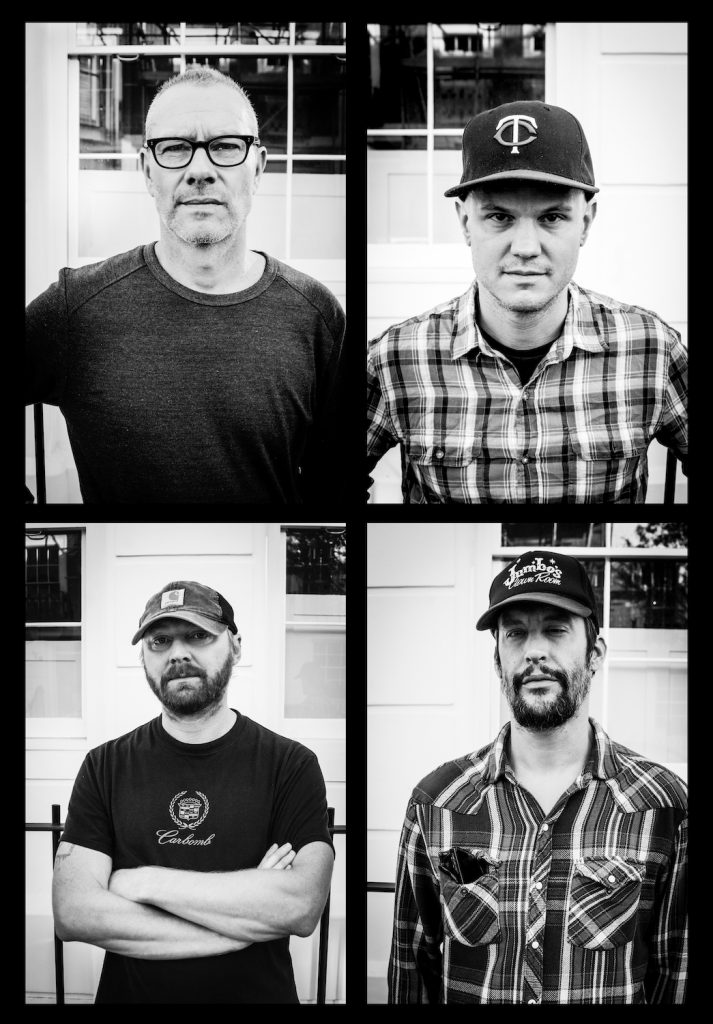 Helmet are cited by bands such as Korn, Linkin Park, Deftones, Godsmack, Mastodon, Nine Inch Nails, Grinspoon, Pantera, Silverchair, Norma Jean, and many others as an influence. Fans and critics consider Helmet “patient zero” for down-tuned, groove-based metal, influencing much of heavy metal in the 21st Century.

Helmet has released eight critically-acclaimed albums, with their most recent release Dead to the World in 2016.