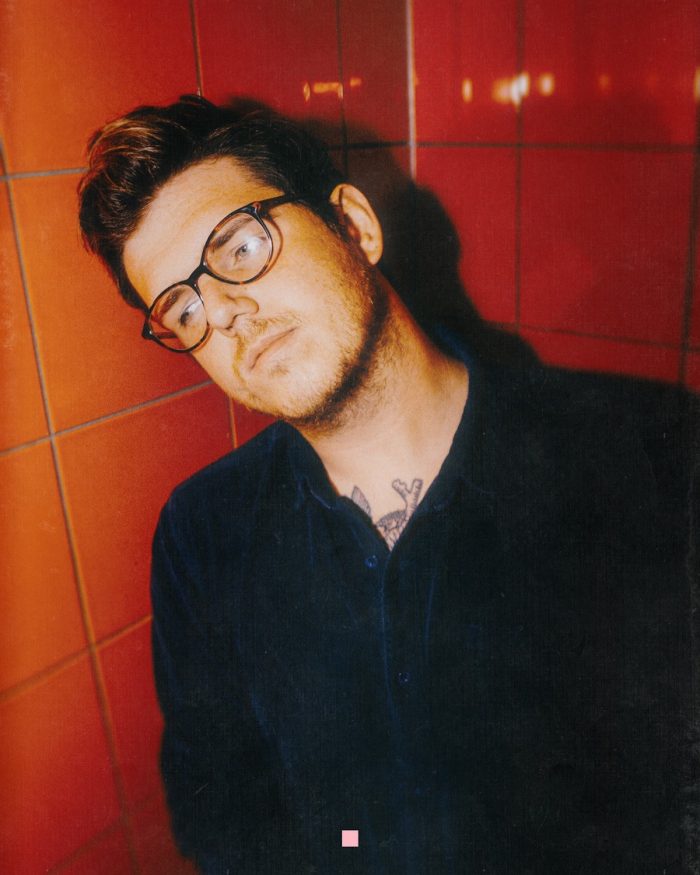 Michael McGough is better known for his involvement as a guitarist and vocalist in the post-hardcore unit Being As An Ocean.

Taking a step into the synth-pop universe, his new project Heart Of Gold captures a distinct sound from the late 80s, and his brand new single Midnight In Miami will take you straight back there.

“Midnight In Miami was the song I wrote when I wanted to start actually doing the things I always thought about doing but would forever put off,” shares McGough.

One might wonder how McGough went from being in a hard rock band, into delving into the world of upbeat synth-pop. He says on the matter, “I grew up between two households.”

“My mother brought in this incredible range of Pop and R&B to my life. I’ve always been so drawn to dominant vocals in a song, accompanied by just the right chord progression that really makes you feel something. Michael Jackson, Whitney Houston and Lisa Stansfield in particular were the leaders of that.”

“However, my father’s house was always filled with rock and roll music. The Smiths, Queen, Thin Lizzy and Led Zeppelin just to name a few. That brought in a wider range of inspiration of vocal ranges, and how the voice can really work when accompanying the right music.”

More music from Heart Of Gold is set to come later this year.

Heart Of Gold’s brand new single and accompanying music video Midnight In Miami is available to watch and stream worldwide.