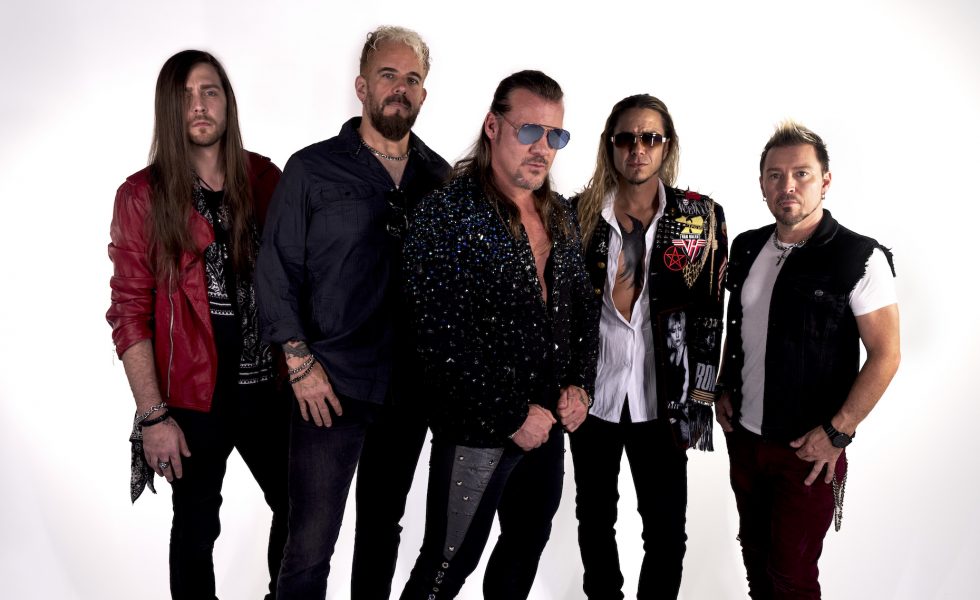 Fozzy has released their new single Nowhere To Run, the first taste of their forthcoming album 2020.

Fozzy was formed by AEW superstar Chris Jericho and guitarist Rich Ward in Atlanta in 1999. Their first two albums, Fozzy (2000) and Happenstance (2002), were primarily made up of cover songs. Since then, they have released five further records, including 2012’s Sin & Bones, featuring the hit single Sandpaper.

Nowhere To Run follows what was arguably the strongest album of their career. Their seventh LP, Judas, spurred hits including Painless, Burn Me Out and the title track, Judas, which spent five weeks at #1 on the ‘Big Uns Countdown on Sirius/XM’s Octane channel and peaked at #5 on the Active Rock Mediabase Chart. To date, the track has racked up over 34 million U.S. streams, its accompanying music video has also hit over 31 million views.

The powerhouse rockers last visited Australia in November 2018, it was their first headlining visit in over five years. In the months following the tour, the band signed with their new label Sony Music. Jericho announced the news in a Twitter video saying, “After seven records, Fozzy is now signing a new deal with Sony Music. How cool is that? I mean, it doesn’t get any bigger than that. Thanks to all of you guys who helped us get to this point … It’s official. Fozzy is on Sony Music. We’re in the big time now.”

2020 will be the bands first release under their new label, it is slated for release next year.