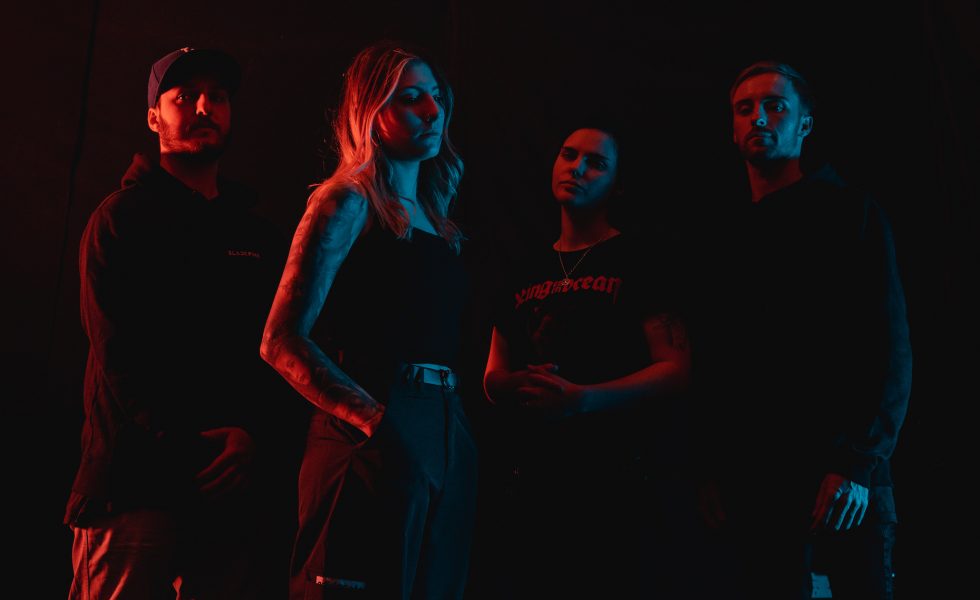 FALCIFER // Pain Has A Face

Falcifer, who made headlines when they pledged to donate half of their performance fees from 2019’s UNIFY Gathering to not-for-profit organisation Girls Rock Melbourne (matched dollar for dollar by Unify), have just announced their new EP, Pain.

According to vocalist Stephanie Marlow, the theme of the EP isn’t as bad as it sounds. “The term is about coming to realise that sometimes you can be your own worst enemy,” she said. “Self doubt, regret and bitterness come from pain; but pain is only temporary. By becoming self aware, pain can turn into growth, a development of self worth, and forgiveness.”

The EP, which will follow the band’s 2017 demo release Theta, will be released on 6th March through their new record label, Greyscale Records. Bassist Alex Henderson said Falcifer with Greyscale was “a match made in hardcore heaven,” as the band explored their heavier side with the forthcoming EP.

“Greyscale are THE label to be on if you’re a heavy band so we couldn’t be more excited to be part of the family,” he said of the signing.

“We wanted to experiment musically and add a bit more of a hardcore element to our heavy sound,” he added, referring to Pain.

“We think it swings hard and might catch a few people off guard with the sound we have produced. The lead single Pain is our ‘grooviest’ track, as we wanted to share a song that has a bit more pace than some of those on our demo. It’s been a long time since we have released any form of new music and we wanted to come out swingin’.”