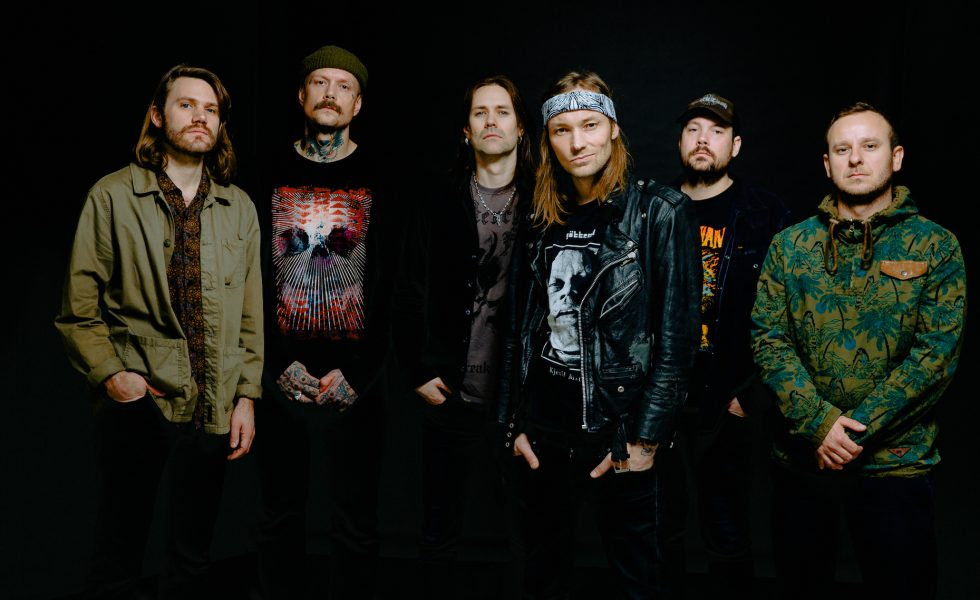 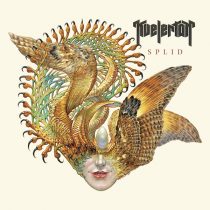 Norwegian maniacs Kvelertak once again take a stranglehold on the metal world as they rip into more chaos with their fourth sonic holocaust.

The two tracks already released showed the band has lost no momentum with the transition to new vocalist Ivar Nikolaisen, their cut-and-slam black n’ roll punk metal remains as wild as ever. Bråtibran sounds like Refused doing AC/DC’s Riff Raff in a burning car going over a cliff and Crack of Doom brings in kindred spirit Mastodon‘s Troy Sanders and his throaty croon to add further weight to their sledgehammer battery.

Kvelertak have retained some of the commercial aspects of Nattesferd here, where the riffs hold out just long enough to be catchy before veering off into some complete new direction, but seriously this type of mayhem is never going to be truly accessible to anyone outside the extreme music crowd.

There’s simply far too much going on for that, as they hint at early Mastodon one moment (Stevnemøte med Satan), explode into flat out hardcore the next (Discord) or dial it all back for a cruisy straight-up melodic rock vibe on Tevling until Nikolaisen lets himself off the hook with some unhinged screams or a looping guitar melody comes out of nowhere to propel everything sideways.

The immense and sprawling Delirium tremens is where Kvelertak truly unfurl their colours, a slow tension build through layered acoustic guitars and a stuttering drum beat, a driving riff becoming more intense and muscular until it all hurtles straight into a wall of death metal ferocity and a crescendo of complete dissonance like prog metal in the hands of lunatics—which is, of course, exactly what it is. From the moment Nikolaisen tears his throat open after Rogaland’s slow-burn opening, there can be little doubt that on Splid, Kvelertak retain their crown as true visionaries of modern music extremity.

STICK THIS NEXT TO: Mastodon, Gojira, Pagan