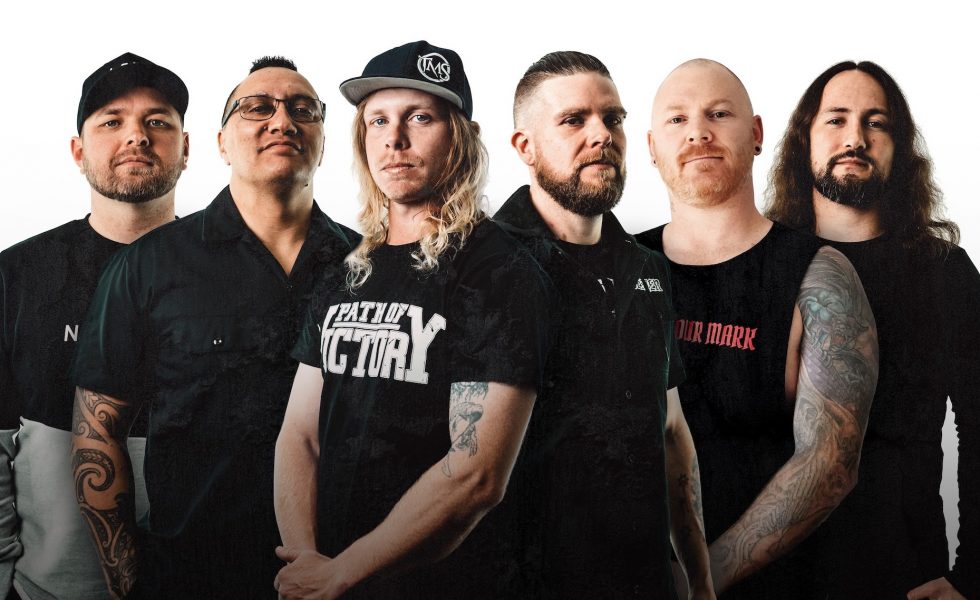 FAITH IN LIES // Set To Drop New Single ‘Burn Me’

Australian supergroup Faith in Lies are set to released their new single, Burn Me, on 2nd October following the success of their previous single I Can’t Close My Eyes.

Burn Me is a hardcore ballad that features pounding drums, a death metal duet, and a pretty atmospheric breakdown. The musicality is very specific and clear, with each musician using this track as a statement of the intention of the band.

Made up of members Dan Greig of Lycanthrope (Vocals), Hamish Unahi of Take My Soul (Guitar), Chad Ellis of From Crisis To Collapse (Guitar), Matt Stoja of Lycanthrope (Bass) Chris Hix of Take My Soul (Drums). The track is a collaboration between the band Dan’s brother James, who share vocal duties as of the recording of this track. “We had always intended to invite Dan’s brother, James to guest vocal on this song because he fronts an insane band from down south called Path Of Victory, and we were sure that his style would fit well in the mix,” Guitarist Hamish Unahi says.

“Once they started tracking their individual parts, the energy was electric and the vocal lines sounded huge. That’s the moment that we knew we had to get Jimmy into the fold on a more permanent basis as a full time second vocalist. We’re just relieved that he and Dan don’t have some crazy sibling rivalry going on and stoked that the pairing of the Greig brothers works for us in every way possible!”

“The journey so far with Burn Me and my recruitment in the band has been a wild ride that I’m super thankful for. Sure, yelling into microphones alongside Dan isn’t anything new for us, but being in a band with him and the other guys, and connecting with the music that we are creating together definitely is. This band and this music that we’re making is something special,” James says.

You can pre-order or pre-save Burn Me here.