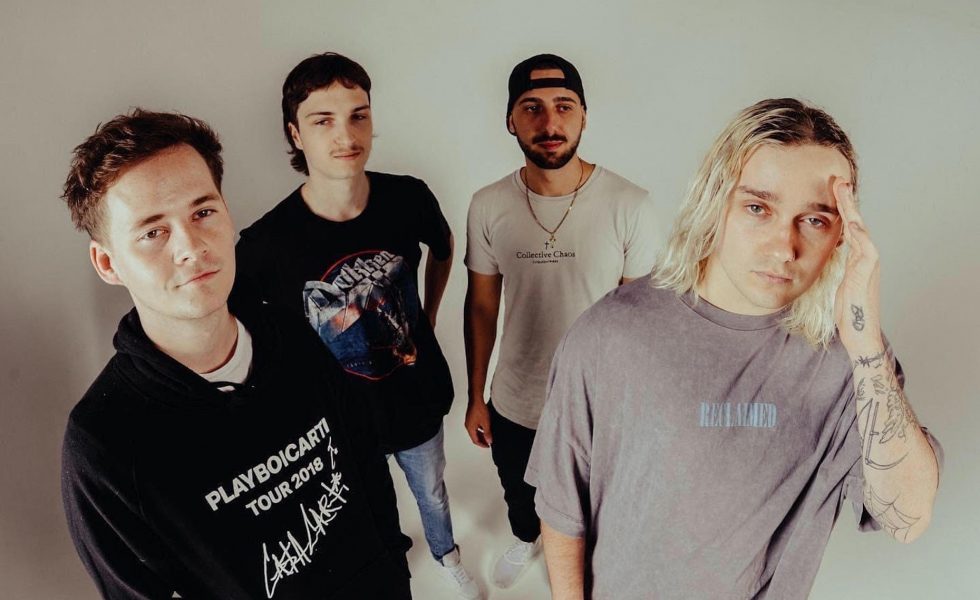 Spearheaded by Dan Antix, owner and engineer at Def Wolf Studios, and Niam Hegarty at Lost Souls PR, the brand new in-studio live sessions initially stemmed from an unwavering love of live music, while also filling a very large hole of artists not having access to affordable and high-quality performance and filming opportunities in the Australian music scene.

“The reason for doing this is that I love live music, and I love to see how bands recreate their recordings in a live setting,” shares Dan Antix of the brand new initiative. “There’s something honest about it which really connects with me, and I feel like there are others out there who it will connect with too.”

With the first ever session featuring two grunge-ready tracks from Sydney’s Radicals, the filmed session also offers the chance for the group to further celebrations of their debut EP Take It or Leave It. Renowned for their penchant for breathing modernity into tropes laid out by Silverchair, Nirvana and fellow 90s kids, Radicals continue to turn heads via their fuzz, sharp riffs, and laidback swelter, with a bunch of big name supports and festival appearances along the way; and the long-awaited release of their 2022 debut EP is just the beginning of a stellar new chapter for the passionate and self-deprecating bunch.

Imminently ready to hit the road to tour their brand new live show and recent EP later this month and into October, the inaugural Def Wolf sessions is a fitting pre-tour showcase for Radicals, while also displaying the positive impact that initiatives like these will ultimately have on the music industry’s future as it continues to surge forward after an extremely challenging couple of years.

Of the brand new Def Wolf sessions, Radicals share: “As huge fans of similar live sessions like Bridge City and KEXP, we’re really glad Dan asked us to be involved in launching the sessions, it’s a great idea that the Australian music scene desperately needs.”

Check out the exclusive peek of the first-ever Def Wolf Studios Live Session featuring Radicals right now, and be sure to catch Radicals when they head out around Australia and New Zealand this September and October to celebrate the release of their EP Take It Or Leave It. 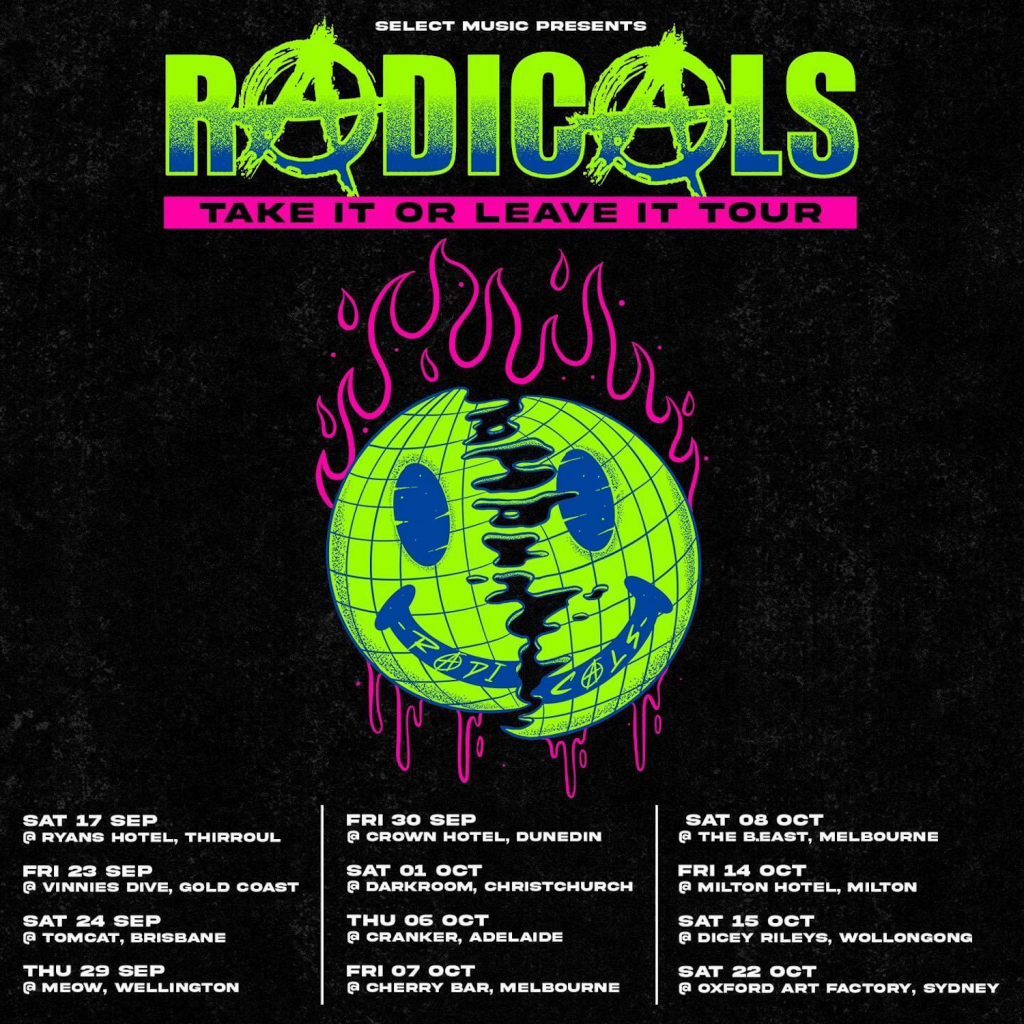