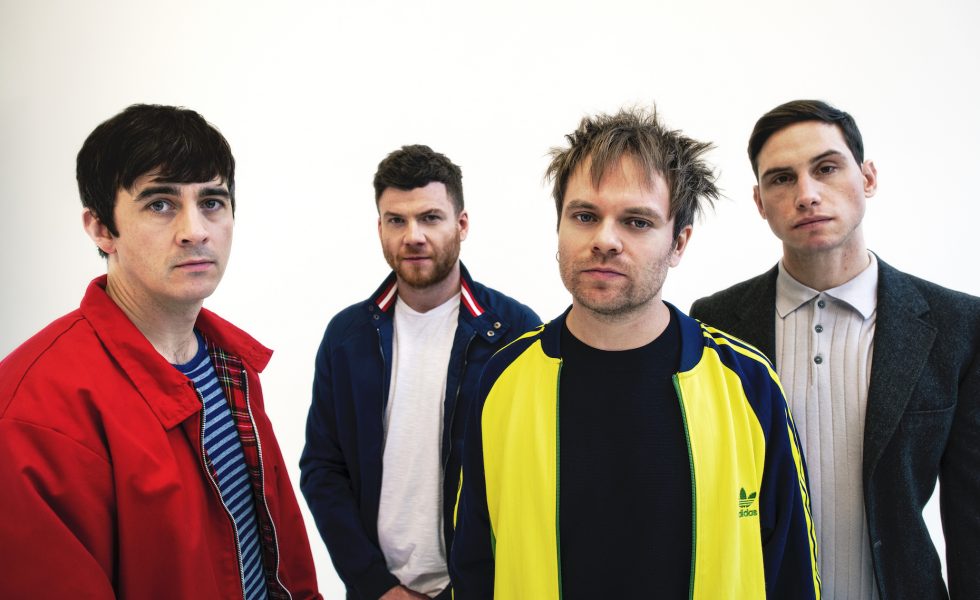 It’s official: Enter Shikari has finally announced the highly anticipated follow-up to 2017’s critically acclaimed The Spark–Nothing Is True & Everything Is Possible–and teased the “definitive” new album with lead single The Dreamer’s Hotel.

Fans noticed a cryptic change to the band’s social media channels last week (https://twitter.com/ENTERSHIKARI/status/1225720960059428864) after frontman Rou Reynolds had let slip the band was working on the “most definitive Shikari record to date,” while the guys were out here for Good Things Festival in December.

The album, which drops on 17th April through So Recordings, promises a soundscape of surrealism as it explores what is possible through pop, punk, rock and orchestral compositions, which were produced by Reynolds himself.

These questions are part of Shikari’s DNA. But now we reflect a society where possibility itself has drifted from something of optimistic opportunity to something quite frightening.
[ Rou Reynolds ]

Inspired whilst compiling their book Dear Future Historians, (which documents the much-lauded lyrical creativity of the band) Nothing Is True & Everything Is Possible is both a personal reflection as well as a wider social commentary.“Looking at all we had achieved, gave us a better sense of perspective and confidence,” Reynolds said. “What are we capable of? What is possible? These questions are part of Shikari’s DNA. But now we reflect a society where possibility itself has drifted from something of optimistic opportunity to something quite frightening.”

The 15-track album comprises tracks such as, Waltzing Off The Face Of The Earth (I. Crescendo) and (II. Piangevole), which includes the titular lyric, “you can’t trust your own eyes, and you only hear lies, our future’s been denied and there’s nowhere to hide now that nothing is true and everything is possible.”

Elegy for Extinction is another standout classical track, recorded in Prague with the City of Prague Symphony Orchestra and arranged by renowned film and television soundtrack composer George Fenton (Gandhi, Blue Planet, Planet Earth, Groundhog Day, My Name Is Joe).

Pre-order Nothing Is True & Everything Is Possible here.