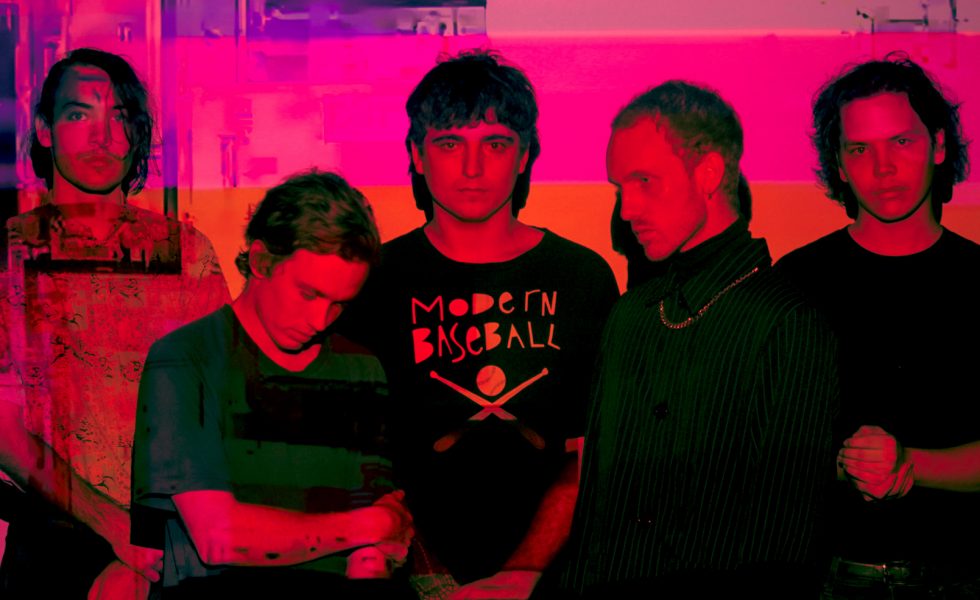 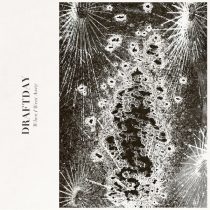 Darwin newbies DRAFTDAY have been quietly gracing local stages up north since their formation in late 2018.

Garnering attention from big names and locking in support slots for the likes of Tapestry, The Smith Street Band and Belle Haven, it’s finally come the time for the band to release the opus of their career so far, debut EP When I Went Away.

Having pre-released opening track Mess I’ve Made, DRAFTDAY teased the hell out of fans by delivering just a small taste of what was to come, but compared to the rest of When I Went Away it didn’t give away anything.

The incredible diversity of this EP starts to become evident when everything slows right down with the emotional ballad of Aster. Frontman Arran Barker takes the opportunity to flex his polished vocal cords and absolutely runs with it in this track, delivering his lyrics seamlessly and professionally.

When I Went Away is listenable from start to finish and not a single song feels out of place. Kudos to the lads for such a bold debut EP.

The unexpected highlight comes with the surprise bout of saxophone in The 1975-esque interlude track A Perfect Light. It can sometimes be hard to find a balance to fit songs like this into albums and EPs, but this one absolutely belongs right where it is. Something to be noted, however, is how dope it would’ve sounded if the end of the song blended into the beginning of the hard-hitting closing song of the album White Fences.

DRAFTDAY finish When I Went Away with the best song on the EP. White Fences has that classic Aussie pub-rock singalong vibe while slapping their own brand on it. Although it ties up the EP nicely, it’s such a banger that it’ll leave you fanging for more.

DRAFTDAY have well and truly said goodbye to boring filler tracks and making listeners sift through to find those few good songs on an album. When I Went Away is listenable from start to finish and not a single song feels out of place. Kudos to the lads for such a bold debut EP, hopefully with restrictions easing in the Northern Territory they’ll actually be able to hit some stages soon.

STICK THIS NEXT TO: The Smith Street Band, Dear Seattle, Young Lions