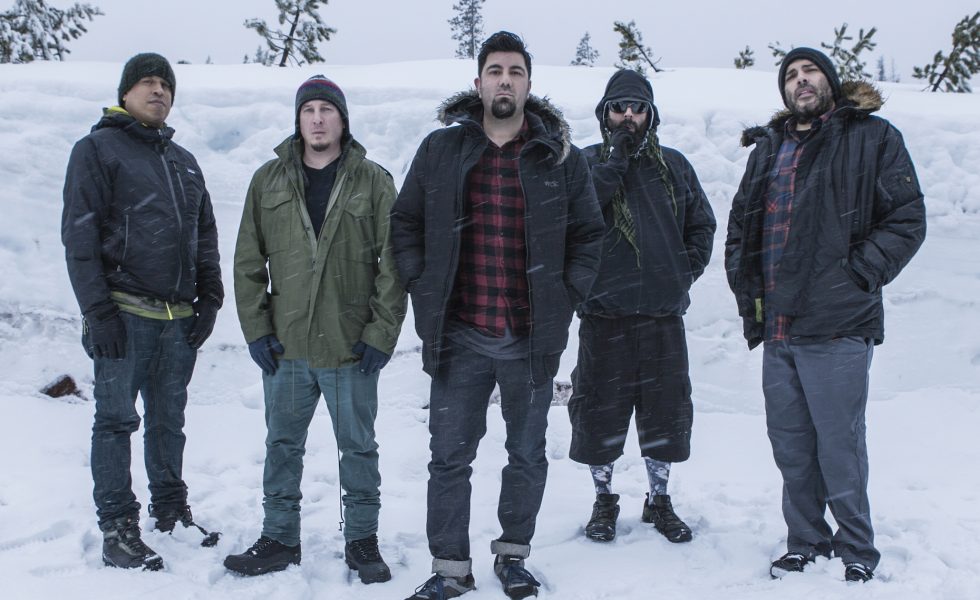 Christmas has come early! Those wonderful little elves at Download HQ have today revealed the official sideshows that will happen alongside Download Festival Australia 2020.

As if your stocking wasn’t full enough by the news of My Chemical Romance headlining both the Melbourne and Sydney legs of the world-famous festival, Hysteria can today reveal there will be extra doses of Deftones, Ministry, In Flames, Testament, and The Hu next March with the sideshows happening in Adelaide and Brisbane! Metal for all!

Seven albums and over 10 million of those sold worldwide, Deftones are the incomparable kings of alt-metal. With experimental rockers Baroness opening for the Sacramento stalwarts, at the Brisbane show, you can be sure you’ll get a heaping of psychedelic fusions.

It’s been a minute since Ministry came to play, but these industrial metal pioneers will pull from their nearly 39-year catalogue and surely pull down the house when they perform in Brisbane. With the city’s own Darkcell, one of the country’s fastest rising acts, it’s looking to be a sweaty night of abrasive rock and ingenious industrial!

Gracing us with their presence all the way from Sweden, In Flames have made ceaselessly creative metal since their inception more than 20 years ago. Their unique evolution has produced no less than 13 studio albums, the latest being this year’s I, The Mask, which charted #1 in several European countries.

A band who’ve been around longer than many of their fans have been alive, it’s the unbridled universal nature of Testament and the metal they make that means their sideshow will be nothing less than heavy metal delivered in its purest form.

As if from nowhere The Hu swept us away overnight with their blend of hard rock and traditional Mongolian throat singing. So yeah, they’re from somewhere, they’re from Mongolia, and it’s the surprising export of guttural voices and pummelling guitars that mean an evening out with The Hu is not an opportunity you’re going to want to miss!