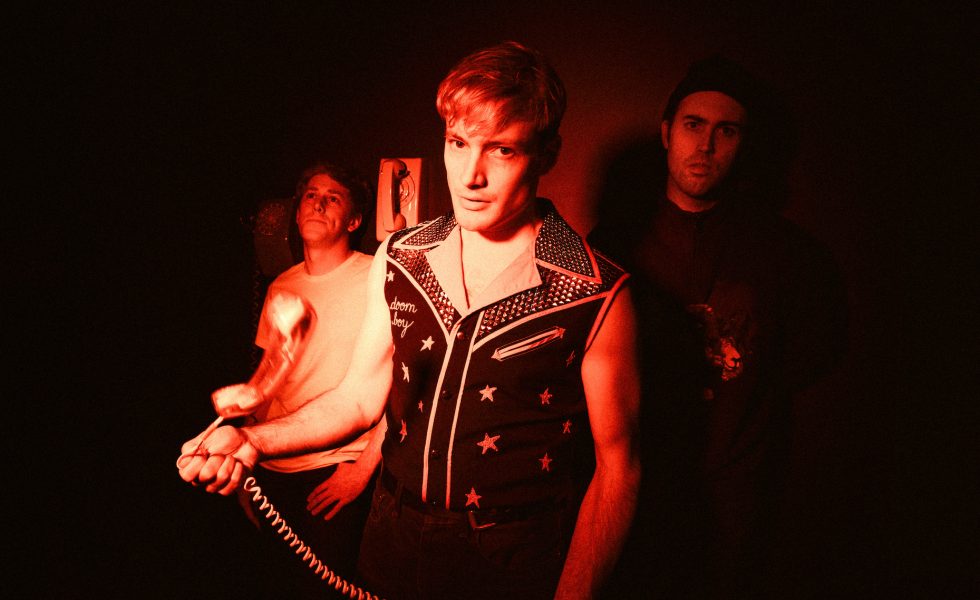 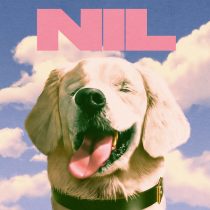 First impressions aren’t always everything, right? With an album title such as F*** Art by a band called The Dirty Nil, there was an expectation that this album was going to be a highly offensive monstrosity of music.

Surprisingly though, on first listen of F*** Art, this concern was reassured as just some ‘rough around the edges’ indie-pop punk attitude at its finest.

The band says that F*** Art is “a statement of confidence and defiance from a group that’s now three albums into the game”, this third album is a melting pot of alternative rock, indie-pop and punk cheekiness. This album is inspired by the likes of Weezer, Jimmy Eat World, and The Get Up Kids. Personally, F*** Art channels the vibes of Simple Plan’s No Pads, No Helmets… Just Balls, Green Day’s Dookie, Neck Deep’s All Distortions Are Intentional and Trophy Eye’s The American Dream.

The best track off F*** Art is hands down Ride Or Die, who doesn’t love a Bonnie and Clyde reference, c’mon it’s a criminal love story. This song has a huge cinematic experience about it, it’s epic! Imagine riding a Harley motorbike down a desert highway, this is what this song sounds like … dangerous.

F*** Art does feature other Simple Plan-esk driven guitar melodic tracks such as their latest single Blunt Force Concussion. Frontman Luke Bentham says the new song is about “…[that feeling of] yourself sliding down the greasy hill of love? Down, down, down you pathetically slide until you reach the bottom. Finally, you find yourself hanging from the cliffs of sanity, above the fiery hell of romance”.

Unfortunately, F*** Art does have a few ‘filler tracks’, you know those songs that get overlooked and feel like they were thrown in last minute to meet an album tracklisting quota? Songs such as One More and the Bill and Possession seem repetitive against the other tracks, and Hang Yer Moon is literally lost for lyrics at points during the song.