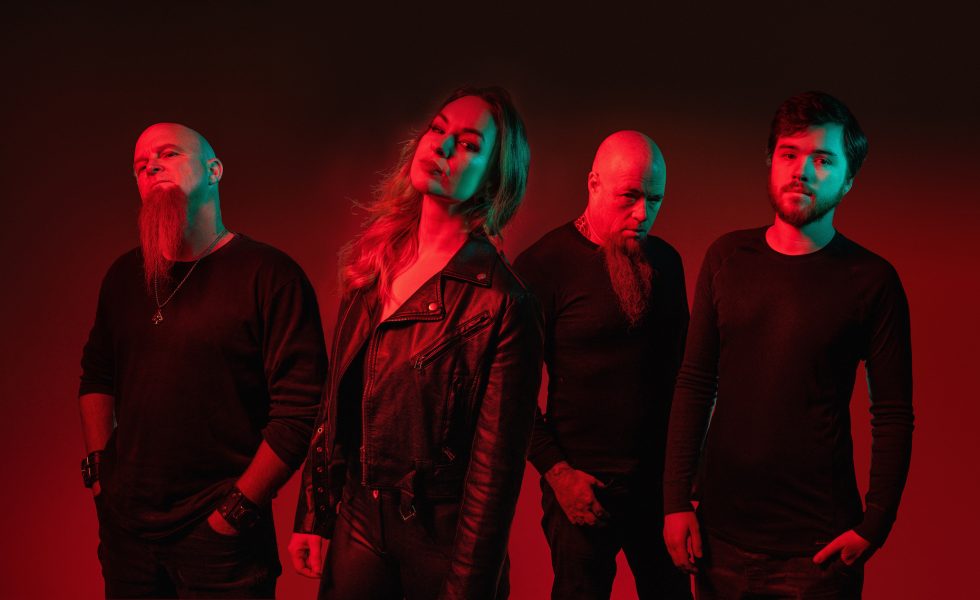 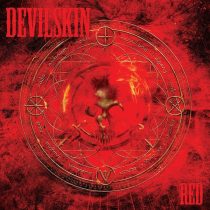 Devilskin seared themselves into the local consciousness last year with memorable live appearances at the Download Festival, plotting a course for further incursions west of the Tasman after two previous New Zealand #1 albums.

MORE: IN THIS MOMENT: The Mother Of New Releases // NORMA JEAN: In Service Of Rock And Roll REVIEWS: THE AMITY AFFLICTION: Everyone Loves You… Once You Leave Them // OCEAN GROVE: Flip Phone Fantasy // CODE ORANGE: Underneath // VIOLENT SOHO: Everything Is A-OK // AUGUST BURNS RED: Guardians // IRIST: Order Of The Mind

Coming a full three and a half years after predecessor Be Like the River, Red is the quartet’s third album and follows their established formula that throws shapes equal parts Disturbed and Halestorm.

Songs veer from the rock-flavoured metalcore of Corrode and heavy melodic rock tracks like All Fall Down, to built-for-radio power ballads like Eyes Red Heavy, with vocal powerhouse Jennie Skulander carrying each track with the enormous might of her voice into huge singalong choruses.

Sometimes, like with opening track Do You See Birds, they seem to be trying too hard to be a little bit clever, but the contrasting vocals, sparse riffing and jangly bass in loose rocker Same Life also shows they can be quite interesting when dabbling outside the generic framework of most of their songs. Still, Devilskin are at their best when keeping things to the kind of heavy, swaggering, groove found in Be Like the River and Blood Bone with its 90s-style metal rallying cry.

Red is a focused and direct metal effort that delivers what Devilskin are becoming known for, while adding just a little here and there to keep things a bit interesting.

STANDOUT TRACKS: Be Like the RIver, Same Life, Blood Bone

STICK THIS NEXT TO: Disturbed, Halestorm, Five Finger Death Punch