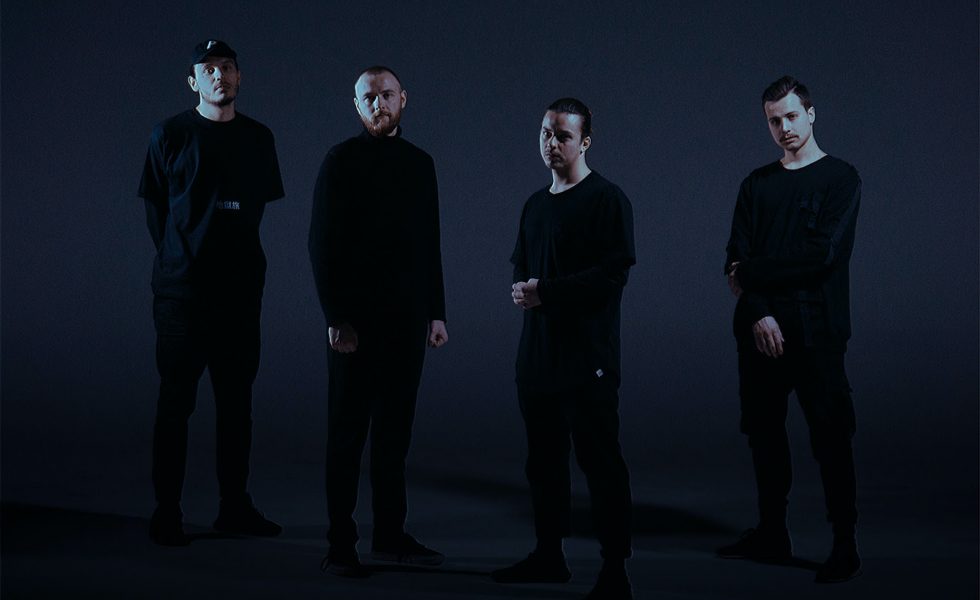 Metalcore lords Defocus have released Thought of a Vision, the second single from their upcoming debut In The Eye of Death We Are All The Same.

In a statement, the band explained the track was about technical progress and the controversy surrounding it. It’s followed by a music video, created with visual designer Robin Schmidtke.

“During the songwriting process it was already pretty clear to all of us that Thought of a Vision would be the perfect album opener with its driving and impulsive style and that’s how it turned out in the end. At the same time, the song probably reflects the sound of Defocus the best, which is also the reason why we chose Thought of a Vision as the next single.”  Says vocalist Simon Müller.

Defocus is Simon Müller, Jeffrey Uhlmann, Jonas Mahler and Marcel “Bambam” Heberling. They stepped onto the scene in 2019, quickly turning heads with their hectic live shows. The global pandemic forced the quartet to record the upcoming album from home. It was then mixed and mastered by Christoph Wieczorek (ANNISOKAY) from Sawdust Recordings.

“I remember that when we started to write all this material, everyone was on the same page from the beginning and we knew exactly which direction we wanted to go, but at the same time everyone took inspiration from different sources. Seeing all this material finally come together in the end makes me super happy, because the writing process and everything around it really defined who we are as a band and resulted in a pure milestone everyone in the band can 100% identify with.” Says Jeffrey Uhlmann.

In The Eye of Death We Are All The Same is set to drop on July 2nd via Arising Empire.

Pre-order bundles are available through Impericon.