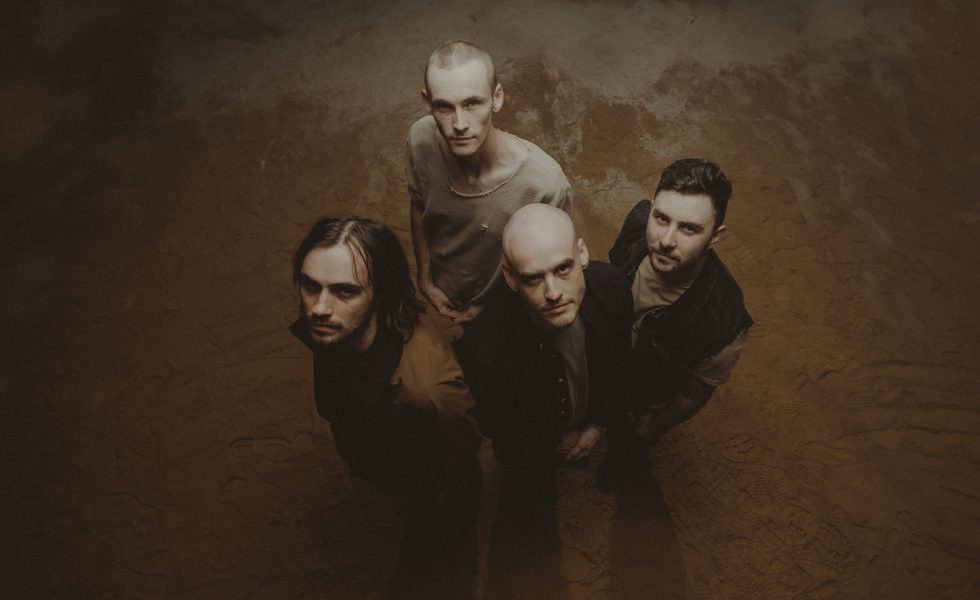 Someone bring out the cheese, Deadlights have dropped another cracker of a single, Sudden Life/Sudden Death.

The ode to all things heavy was mixed and mastered by Chris Vernon (Belle Haven, Windwaker, Stuck Out).

“I wrote ‘Sudden Life/Sudden Death’ on my Birthday last year. Having life at such a standstill with COVID during that time made me really think about how much time I have wasted in my life. I wanted to send a message to my past self and tell me to get my act together sooner because you never know what the future holds. You just have to embrace the cards you’ve been dealt in the present. Time is relentless. The clock stops ticking for no one.” Says frontman Dylan Davidson.

Deadlights will support national heavyweights, Polaris on their upcoming run of the East-Coast. They have toured vigorously in the past, sharing the stage with the likes of Alpha Wolf, Thy Art Is Murder, and Thornhill, and supporting Parkway Drive, Every Time I Die, and The Devil Wears Prada (USA).

Sudden Life/Sudden Death will be available on Friday, 23rd April, through Greyscale Records. It follows the release of Born of a Lie and The King of Nowhere.