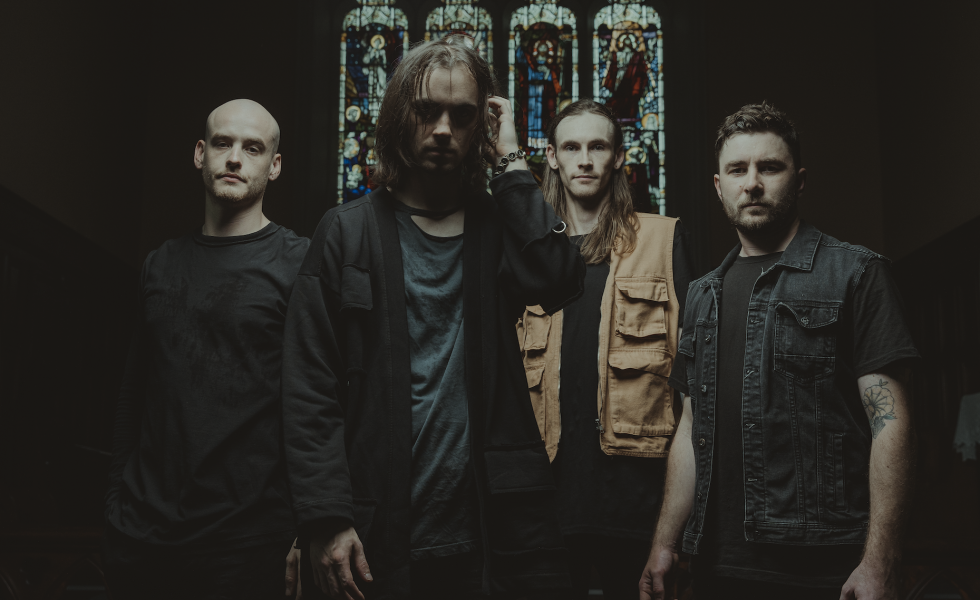 Brisbane’s Deadlights are unleashing all kinds of chaos with their latest tune, Born of a Lie.

It marks the start of a blistering, new chapter for the band, who released their last single Sugarcoated Psychosis, back in 2019. Born of a Lie is a bonafide, take-no-prisoners track. Built to be played loud, it’s equal parts turbulent and harmonious—a serious single of the year contender if you ask us!

Taking the introspective route, the track is thematically as potent as it sounds. “Born of a Lie at its heart is a song about my longing for purpose in the modern world. It’s my way of fighting the feeling of existential dread and hoping that my life is more than just a blip in time and space. Much like how religion is some peoples perch from which they view the world, modern technology is ours. The song stabs at organised religion and its hold over me in the past and then discusses how the need for constant validation from tech has merely replaced the need to feel like we are doing right by our god. Our new god fits in the palm of our hands and has been perfectly weaponised to control what we do and why we do it.”, says frontman Dylan Davidson.

Born of a Lie will feature on their forthcoming record, The Uncanny Valley—mixed and mastered by Chris Vernon (Belle Haven, Windwaker, Stuck Out). Before its release, the four-piece played a one-off show at The Tivoli in Brisbane; they are set to announce more tour dates soon.

Deadlights have toured with Polaris, Alpha Wolf, Thy Art Is Murder and Thornhill, and supported heavy luminaries Parkway Drive, Every Time I Die, and The Devil Wears Prada (USA). And while those performances were hectic, Born of a Lie is proof that the band has a helluva lot more up their sleeves. Deadlights are ready to run the damn show now; you better strap yourself in!

FOR FANS OF: Thornhill, Dregg, Void of Vision