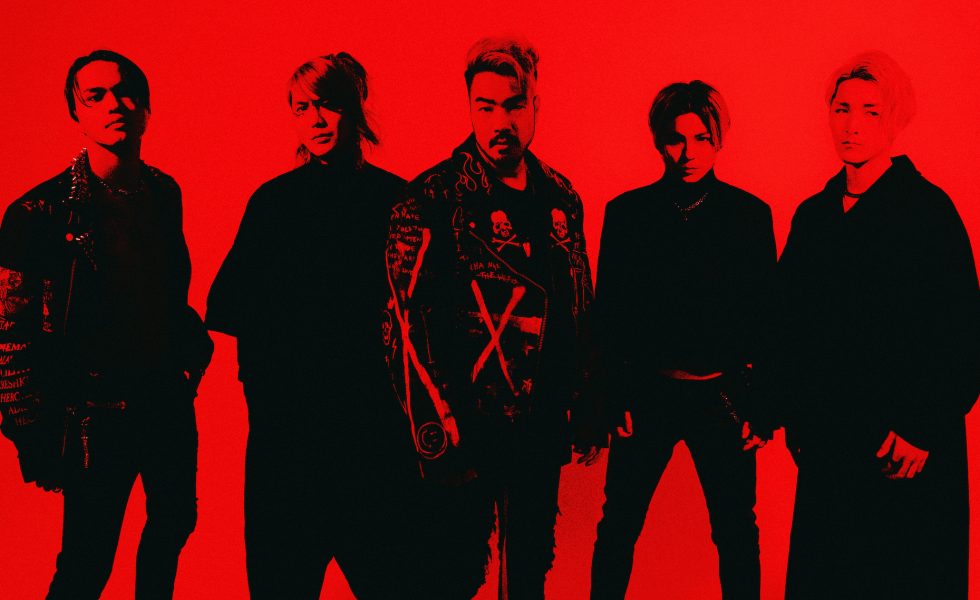 It is the second song to be released by the Japanese genre-bending five-piece this year, and follows on from February’s Dead or Alive.

“We’re so excited about RedZone,” says frontman Kenta Koie. “We wrote it for a video game, based on one of Japan’s most famous military sci-fi anime series, GUNDAM. The world is still fighting with COVID-19, and right now we can’t tour outside Japan, but we hope you guys can keep jamming this track until we’re back on the road.”

Anyone who’s had the pleasure of witnessing Crossfaith live will know the band do not sit still.  Before the global pandemic hit, they completed a 23-date UK and European headline tour; in support of their SPECIES EP. It marked the end of their massive, two-year EX_MACHINA album cycle.

Crossfaith came together in 2006, quickly developing a reputation as one of the most experimental heavy acts Japan has to offer. They have toured with the likes of Bring Me the Horizon, Of Mice & Men, Architects, and Heartist.

The band have promised more music will follow soon, so keep your eyes on their socials for more.

You can also stream RedZone now.