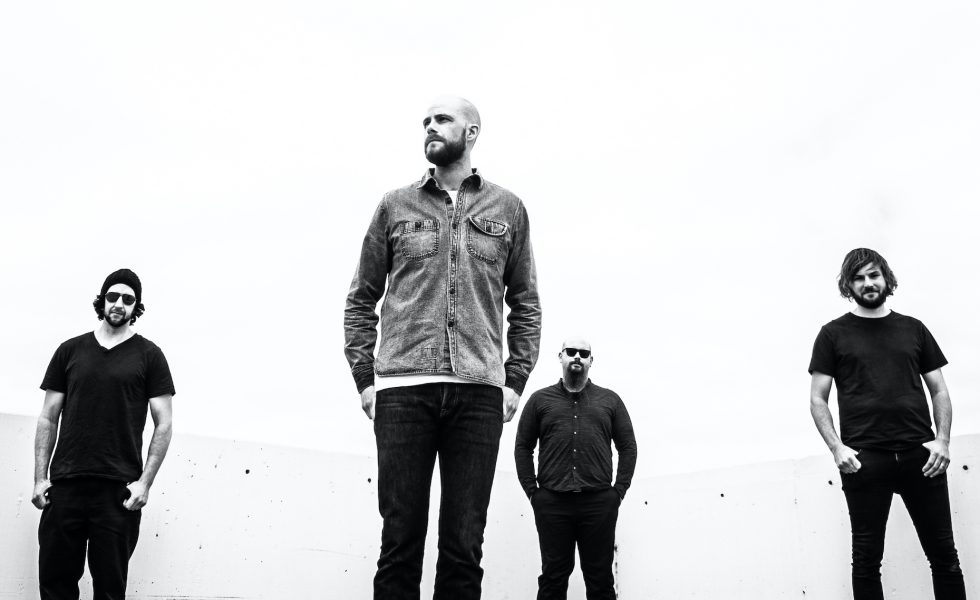 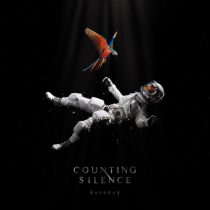 Lockdown and their original frontman’s departure challenged the band, but they refused to let this tear them apart. Instead, this turmoil fuelled them and has resulted in a fiery five-tracker of epic proportions.

A soundscape that’s a little different on every track keeps things exciting. So do the rich, grungy tones of new vocalist Chris Fullwood. Sure, the EP has a core of progressive rock, but Restless sees the band get a little groovy, the title track taps into its 90’s side and Shake The Sun is the band at their heaviest. Nods to national heavyweights like Karnivool and Caligula’s Horse are clear, but Counting Silence maintain a sense of individuality and avoid ever coming off as a cover band.

Faraday is genuine hard-rock, and it commands attention.

Faraday is accessible too. The EP is layered and complex, but not pretentious. Lyrically, it taps into the human experience, and it is relatable as hell. It’s fitting it was put together in the rona era, where the best and worst parts of society were put on display. From resilience to selfishness (we’re looking at you, pasta hoarders!), the band has shown just how significant human experiences and emotions are. Faraday is genuine hard-rock, and it commands attention. Counting Silence may be relative newcomers now, but more releases of this calibre will move them into the upper echelons of Australian progressive rock. Keep ’em coming