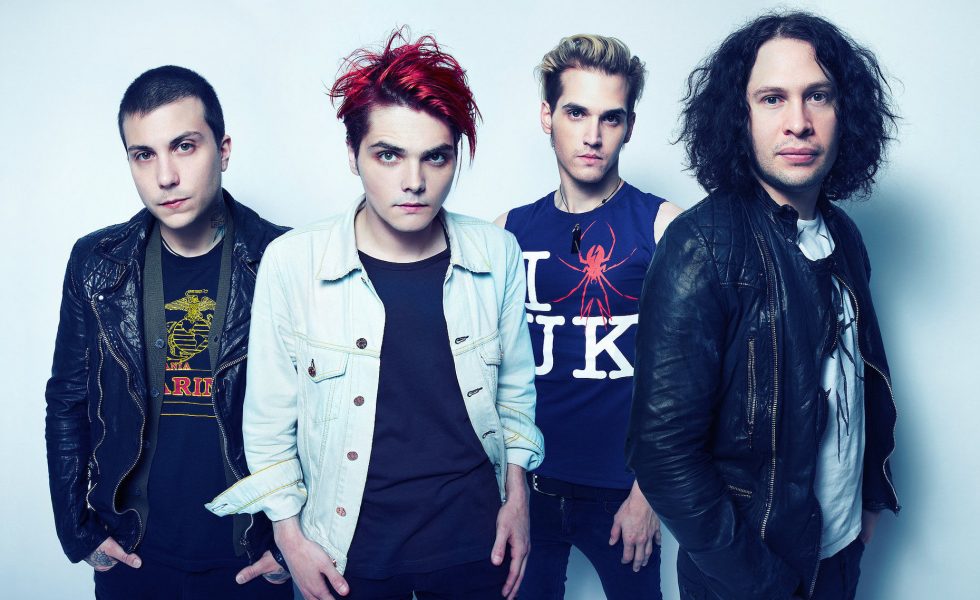 MY CHEMICAL ROMANCE // Return From The Dead

Be still, our emo hearts! My Chemical Romance has returned.

After months of speculation (and years of fan heartbreak), the band took to their Instagram page to share details of an L.A show, posting “Like Phantoms Forever … Tickets on Sale Friday 11/1/19 at 12:00 PM Pacific.”

With it, they shared a ticket link to the show, which will be held at the Shrine Hall in Los Angeles on December 20th.

Prior to announcing the news the band sent social media into meltdown, with several teasing posts and the set up of their official Instagram account.

My Chemical Romance called it quits on March 23, 2013 and posted a short statement to their website thanking fans for being “part of the adventure”.

Frontman Gerard Way followed this up with a longer statement explaining their decision to disband after their final appearance at Bamboozle Festival in their home state of New Jersey in May 2012. It birthed the iconic statement “My Chemical Romance is done. But it can never die. It is alive in me, in the guys, and it is alive inside all of you. I always knew that, and I think you did too. Because it is not a band—it is an idea.”

More U.S shows are rumoured, but it’s currently unknown if this reunion will bring us some Australian dates. In the meantime, you can catch us frantically browsing for flights to L.A. Welcome back boys.