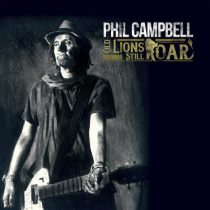 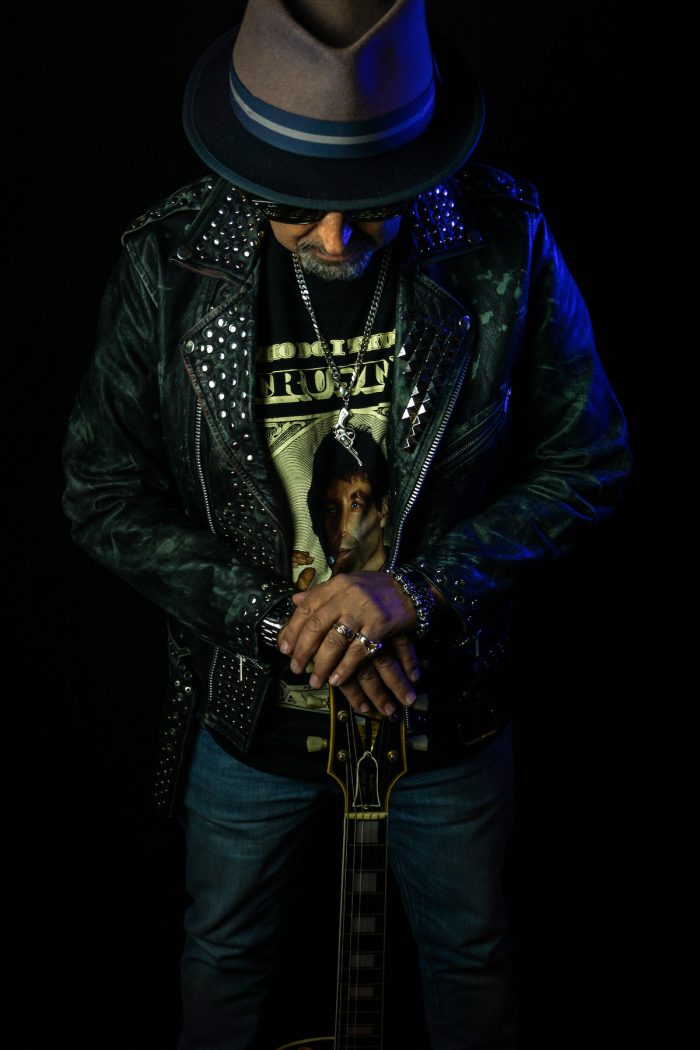 Had Phil Campbell been a member of almost any other band except Motörhead, he would have been a star in his own right decades ago.

But Lemmy was always Motörhead’s star, and to many of that band’s fans, Campbell’s contributions were always overshadowed by those of his predecessor ‘Fast’ Eddie Clark – despite his tenure exceeding Clark’s by something like 30 years.

None of that probably bothers Campbell all that much. He’s a no-nonsense, unassuming fellow, which is perhaps why he lasted in Motörhead so long. Now, almost four years since that ravenous rock n’ roll beast was sadly laid to rest forever, Phil Campbell is having his time in the sun. With his sons and a formidable array of friends and colleagues backing him up, Old Lions Still Roar goes even further than his other band, Bastard Sons, in highlighting the hidden wealth of the Welsh guitarist’s talents.

With his sons and a formidable array of friends and colleagues backing him up, Old Lions Still Roar goes even further than his other band, Bastard Sons, in highlighting the hidden wealth of the Welsh guitarist’s talents.

While steaming heavy rock is very much the order of the day, Old Lions Still Roar offers up a healthy diet of variety, opening with acoustic-driven Americana in the form of Rocking Chair that serves as Campbell’s biographical mission statement, glistening with slide guitar, piano and the plinking of a banjo. Given the man’s heritage, it’s both a surprise and perfectly fitting to kick off his album in this fashion. Judas Priest’s Rob Halford is on hand next with a restrained, raspy delivery in the thumping, well-named Straight Up, Faith in Fire is lumbering doom with Ben Ward from Orange Goblin’s suitably gravelly vocals, and Alice Cooper snarls his way through the riotous Swing It. Further along, Campbell and his cohorts throw down Southern-flavoured radio rock, a heavy groove shuffle with urgent, punk rock vocals from Nick Oliveri and Danko Jones, and a glowing, emotive instrumental duet with Joe Satriani, with both players bouncing off each other. A further highlight comes late in the piece with the smokey piano ballad Dead Roses, featuring a stunning and soulful vocal performance from Skindred’s Benji Webbe. Across the board, Campbell offers some sharp and luminous guitar playing, snapping out solos and grinding out riffs while showing off his gift for dextrous and memorable songwriting. All his guests shine, but Phil Campbell is the true star here, at last.

STICK THIS NEXT TO: Danko Jones, Orange Goblin, Queens of the Stone Age

END_OF_DOCUMENT_TOKEN_TO_BE_REPLACED

Danish heavy-hitters MØL have unleashed their latest single Bruma; their first under the Nuclear Blast …

TEENAGE JOANS // Announces ‘Something About Being 16’ Single, Video & Tour

Teenage Joans is the latest indie pop punk duo straight outta Adelaide, and they are …