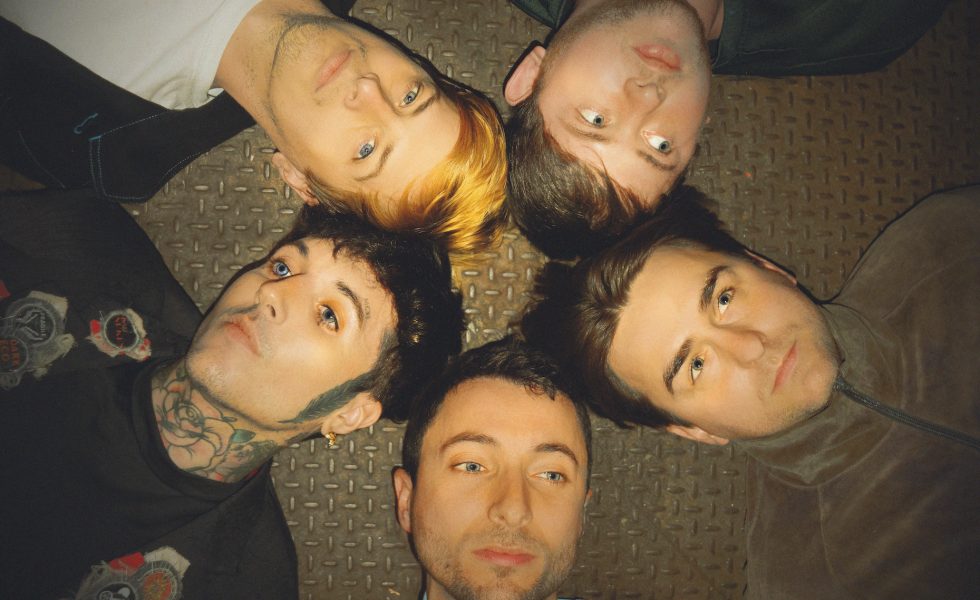 Bring Me The Horizon continue their assault on 2019 with the release a new track entitled from Ludens.

Ludens has been released with the highly anticipated Death Stranding Soundtrack (Original Music from the World of DEATH STRANDING: TIMEFALL). Frontman Oli Sykes, fresh from directing Forest Whitaker in the video for Bring Me The Horizon’s last single, In The Dark, also took the reins for the epic Ludens video.

These recent releases (Ludens & In The Dark) showcase Bring Me The Horizon at their best and help to confirm their status as one of the most important British rock bands in the world.

The soundtrack features original music inspired by the upcoming PlayStation 4 (PS4™) video game. Earlier this month it was announced that RCA Records has partnered with Sony Interactive Entertainment (“SIE”) to release the soundtrack on 8th November, pre-order is available NOW.

Oli says of the track, “Death Stranding is a game I’ve been waiting for long before collaborating with them was on the table. Kojima-san is one of the few people I would call a hero to me, so making a track for his first game since Konami was equal parts daunting, stressful & exciting … the whole thing felt surreal, and not right … to be honest I didn’t see where a Bring Me The Horizon song was going to fit into an art house AAA game but I was stupid to try and pigeonhole Kojima’s style!”