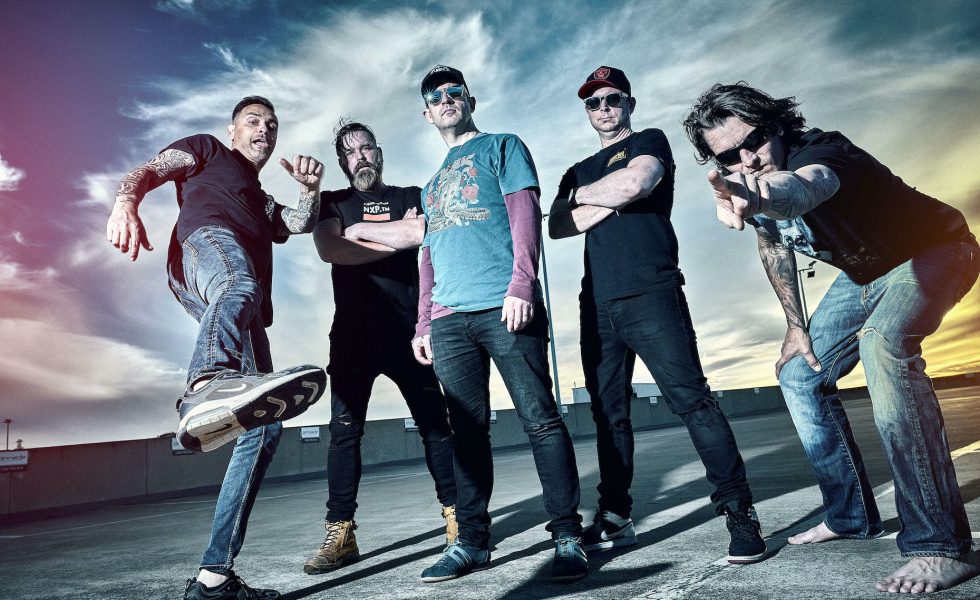 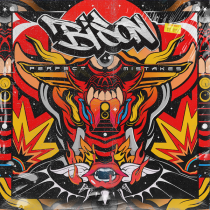 Considering a large portion of fans who have flocked towards the modern day resurgence of nü metal are millennials who grew up with bands like Limp Bizkit and Linkin Park in their childhood, Bison are a group you may not be familiar with.

Achieving success in the early 2000’s the Melbourne based nü metal outfit became favourites amongst the Warped Tour community before their split in 2004.

Now having reunited in 2018, Bison have finally given fans new music, 19 years since the release of their debut album. Highlighting a new sound for the group, Perfect Mistakes showcases Bison departing their traditional sound for something much more abrasive and experimental. Whilst 2002’s Architect of Sound provides a cleaner approach to rapping (similar to P.O.D or Limp Bizkit), the incorporation of hardcore riffs and industrially inspired vocal distortions on songs like Begin Again and New Enemy makes the new era of Bison feel more at home amongst the likes of Ocean Grove or Dregg.

Balancing between deep groove and moments of sheer heaviness, Perfect Mistakes will be sure to put Bison back on the map where they rightfully deserve; as Australian nü metal icons.

A stylistic difference that may seem unsurprising considering Ocean Grove’s drummer Sam Bassel was the EP’s producer. Stained highlights lineup differences between the different incarnations of the group by really displaying the inclusion of two guitarists which was never something that felt missing from the group until you hear the difference and effect it has had on their overall sound. Balancing between deep groove and moments of sheer heaviness, Perfect Mistakes will be sure to put Bison back on the map where they rightfully deserve; as Australian nü metal icons.

STICK THIS NEXT TO: Ocean Grove, Dregg, Deftones