NUFFJAH // Habits, Addictions And Everything In Between 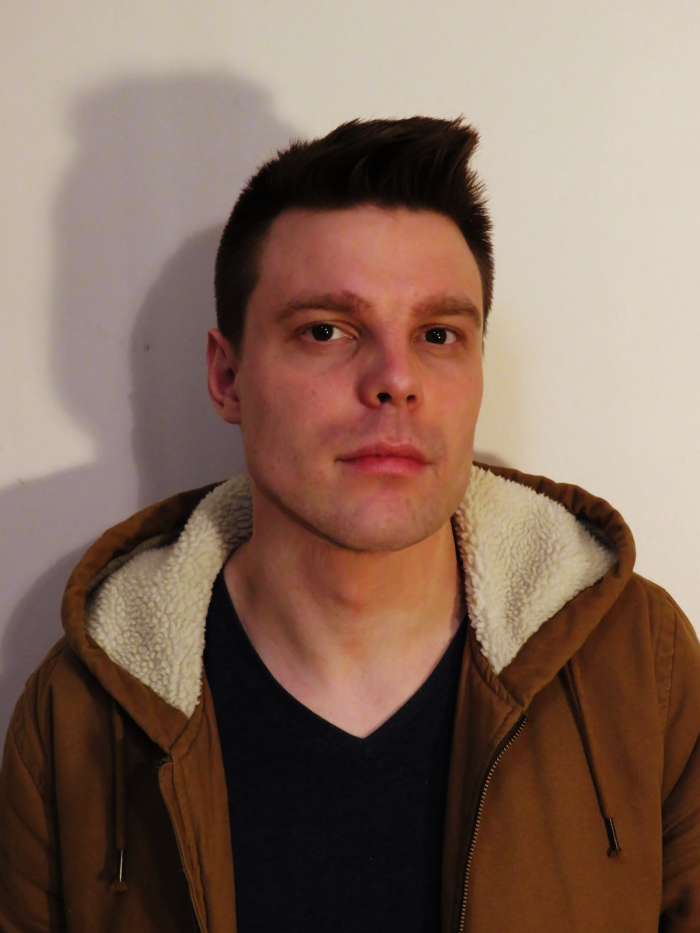 To step into the music scene for the first time as an artist, dropping a full-length album is a huge feat.

With the addition of the record being entirely self-produced and recorded, NUFFJAH’s Gin Habits is a massive achievement for the Darwin rapper.

“I used the coronavirus because I had a bit more spare time on my hands to finish it off,” NUFFJAH modestly explains. The 12-track debut takes us on an emotional reflection through the passing of a family friend struggling with alcohol addiction. “Gin Habits; the title is a homage to where my friend never called it an addiction, he never referred to it as an addiction; he called it a habit. It was his way of downplaying it as if it wasn’t a problem.”

It’s good to keep your mind off things and if you’re upset or angry, channel what’s going on around you in a way that’s positive or constructive.
[ NUFFJAH ]

“The album starts with Poison Ivy, which sort of introduces alcohol as a villain and it’s used as a metaphor of having a villain in your life. I never wanted it to just be an album of listening to someone’s really painful stories, I wanted it to be listenable.” Although originally from Darwin, NUFFJAH decided to relocate to Melbourne to have a crack at more of a diverse music scene. The album includes sounds of Melbourne trams and bars to set the scene of the song and creates ambience so the listener can immerse themselves in what’s happening in the song.

“I’ve got another album that I’m working on at the moment, I’m trying to get some collaborations with Melbourne artists and people I know back home. I’m trying to be more inclusive of other people, which has always been a goal of mine but it’s going to be a challenge because of what’s been happening.”

“It’s good to keep your mind off things and if you’re upset or angry, channel what’s going on around you in a way that’s positive or constructive. There’s a lot of changes happening so it’s good to capture things like this in a positive way.”