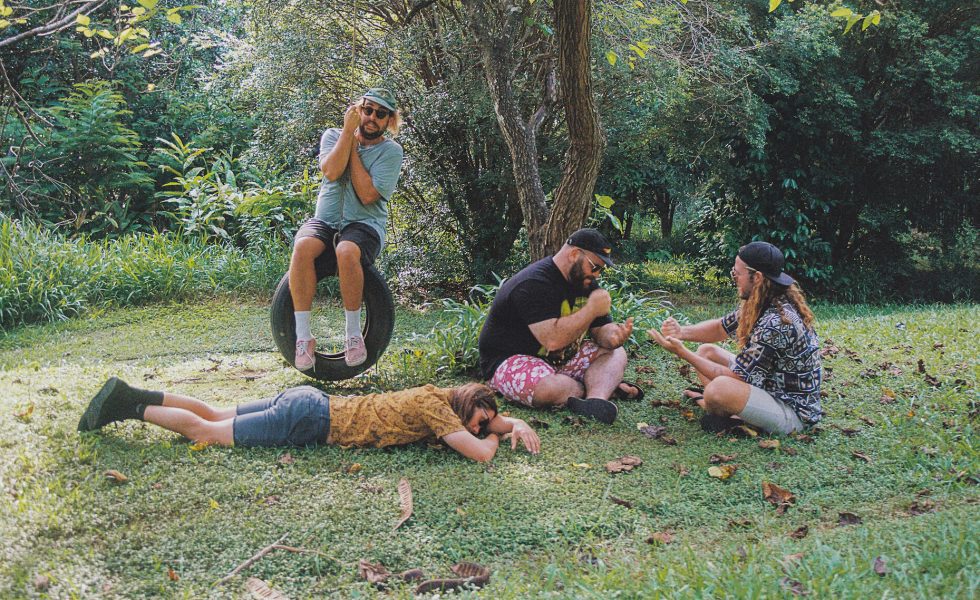 Can you guess what animal masks, a playground, trolley racing, and an angry Italian chef have in common? Why yes, we are talking about the latest single Wait A While from Brissy band Beddy Rays.

As an extra bonus along with the new music video, the band has announced that they will be hitting the road on tour around Australia next month. 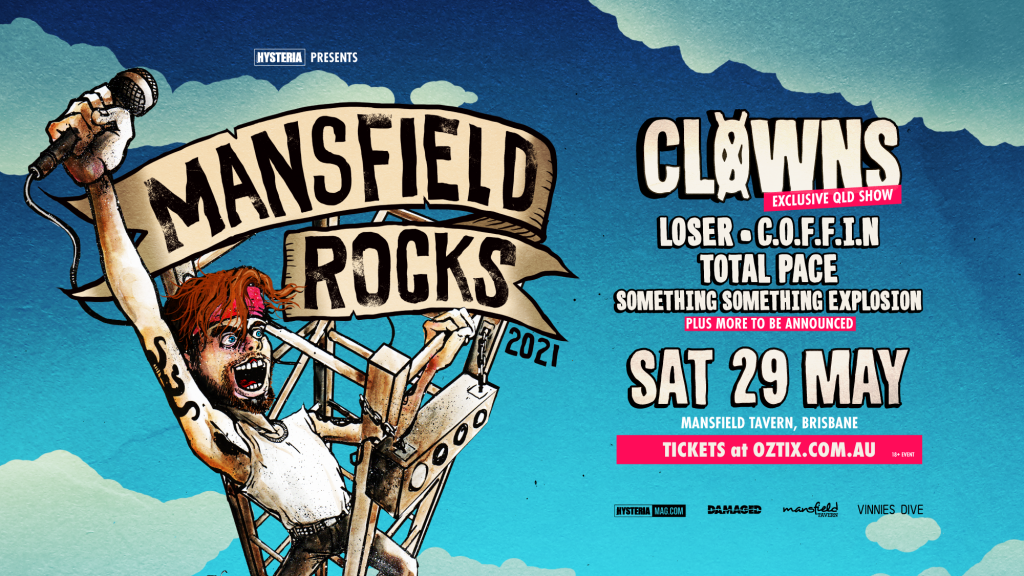 The satirical music video for Wait A While is inspired by the band’s frontman Jacko and his first job as an employee at a local pizza store. As described by the band, “a customer hands over a more psychedelic form of payment in exchange for his large pepperoni, making the delivery man’s journey back to the store a trip he’ll never forget,” with a slight emphasis on the word ‘trip.’

Already the track has received air time on triple j with presenters such as Declan Byrne saying that “navigating the ups and downs of life seems way better when Beddy Rays are the soundtrack,” and Claire Mooney also showering praise with “our favourite band back again with heart and a belter too irresistible not to love.”

Spotify has also shown the band some love, with popular playlist adds on All New Rock, The Local List, Rock Out, New Music Friday AU & NZ and Local Noise.

These new kids on the block are definitely taking huge strides in the scene, so far Beddy Rays has released their debut EP Lost Found Beat Around in 2017, and a series of singles with Wait A While being the latest to be unleashed to the world. Their sound is similar to other young Australian rock bands such as Sly Withers, Bugs, Semantics, Dear Seattle and Teenage Joans.

The Beddy boys are also taking to the stage on their first Australian headline ‘Wait’d a While Tour,’ playing eight shows across May and June.