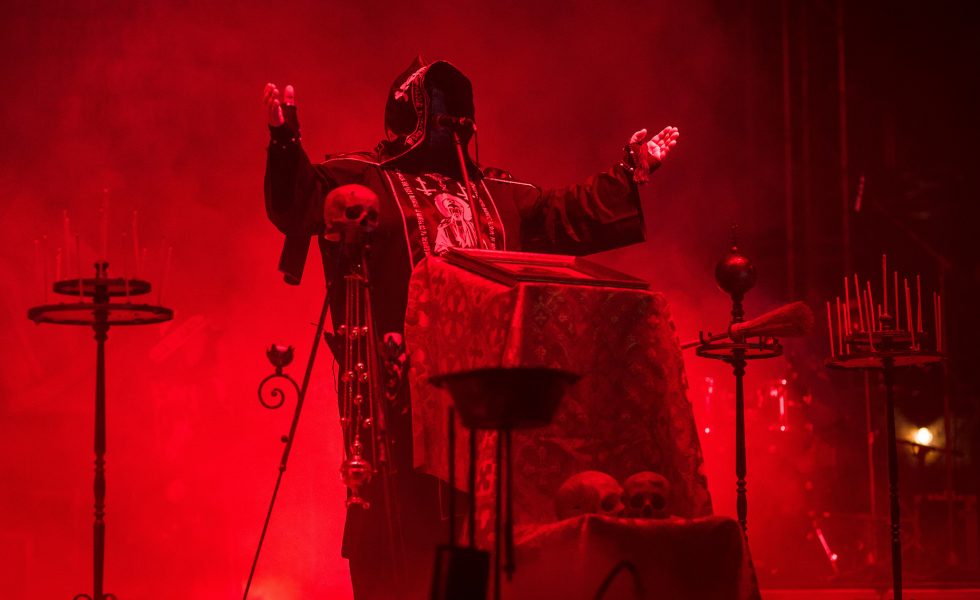 Polish black metal titans Batushka have announced they’ll be bringing their pilgrimage tour to Australia this October and November.

Kicking things off on 27th October, the band will deliver their sinister sermons to crowds in Perth, Adelaide, Brisbane, Canberra, Melbourne and Sydney.

The announcement follows the release of their second LP Hospodi. “The whole album is a concept based on the Liturgy of Death, the prayers for the dead, and Orthodox funeral rites and dirges” says the band.

“It’s all about a ritual that involves the dead and the mourners. We also used a lot of old folk songs and elegies from our homeland. These are sung during the wake, around the casket, in the deceased person’s home. Nowadays, only a few older people know them and still sing them accordingly in our region. We decided to cherish that tradition and I’m glad that with our album these songs and rites will survive.”

Batushka formed in eastern Poland back in 2015 and quickly established themselves as one of the modern era’s most powerful and evocative bands. They introduced their brand of black metal on their debut album Litourgiya, and channeled it through the grandeur of ancient rituals of worship. In the years since the Poles have also gained a reputation for their mesmerising, ritualistic live shows.

Tickets for all shows will go on sale this Thursday, 18th July at 9am local time. Hospodi is also available for streaming and purchase now through Metal Blade Records.

Tickets available through Destroy All Lines