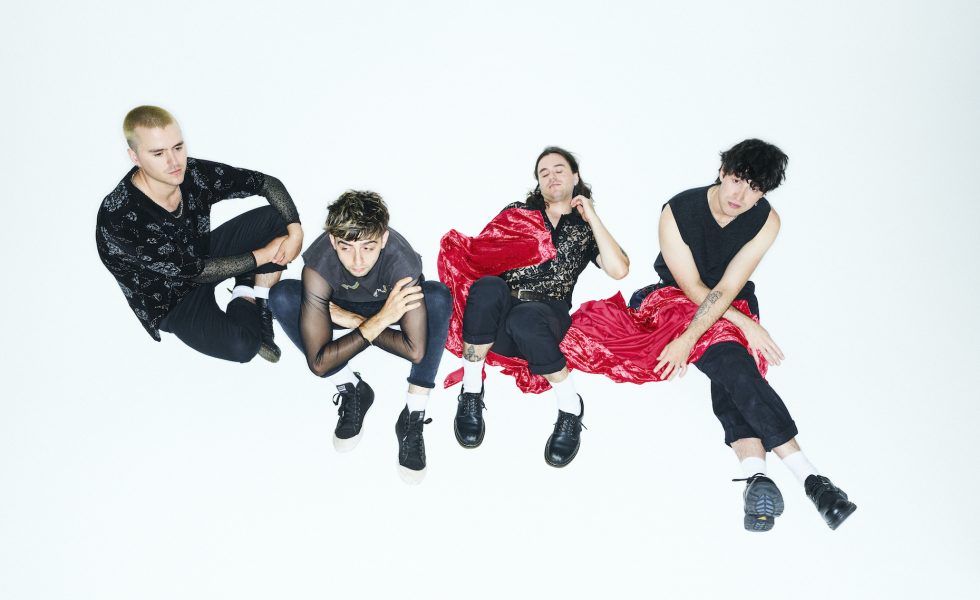 Neither can we! Luckily for us, the band has shared yet another taste of it with their latest single, Space Is Nothing. Trust us; you’ll want to get your dancing shoes on for this one.

It follows on from recent fun-loving ditties, Concertina and 21. “Written at 2am, after a few vinos, Space Is Nothing is a tired, drunk, nostalgic ode to my long-distance relationships.” says the band. Bakers Eddy formed in Wellington, New Zealand, insanely when they were just 13 years old. Originally a trio, frontman Ciarann Babbington, drummer Jamie Gordon and bass player Ian Spagnolo quickly recruited Ian’s twin brother Alex Spagnolo for riff duties. Whilst still residing in Wellington, they supported the likes of Gang of Youths, The Rubens and US punk band Highly Suspect.

Love Boredom Bicycles will officially drop on Friday, October 15th, through Ivy League Records. It was produced by Oscar Dawson (Holy Holy) and promises to be as bubbly as any of their past efforts. Pre-order it now, and catch its official tracklisting below.