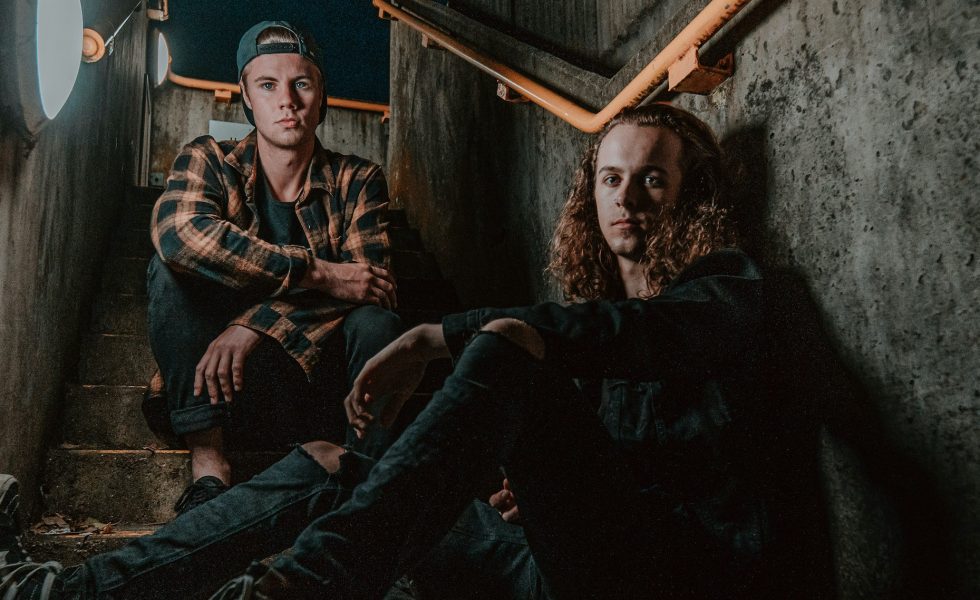 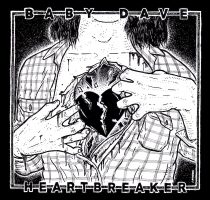 Where the heck has Baby Dave been our whole life?!

The raucous two-piece hail from Hobart, and they’ve been creating a whole lot of noise in their home city. From releasing their self-titled debut EP to touring up a storm, they’ve proven themselves to be absolute dynamos. Now, they’re set to make waves all over the mainland with Heartbreaker.

It’s a high-energy number, and it’ll take you back to nights spent at intimate gigs. So if you’ve been missing sweaty clubs, no stages and singalong moments with your mates, you’ll want to tune in. One of the best things about music is its ability to take you to different places, and Heartbreaker does just that. It will bring back ALL the memories, if just for a moment in time.

If you’ve been missing sweaty clubs, no stages and singalong moments with your mates, you’ll want to tune in to Heartbreaker

Joe Stone (bass and vocals) and Theo Idstrom (drums) define dream team here. They went into the track with the common goal of being as loud as possible, and they’ve achieved this in a big way. We’ve also got to pay tribute to their lyricism. Heartbreaker was inspired by states of confusion, anger and sadness. There’s a lot of raw emotion here, and it makes things even more immersive.

Baby Dave has shown just what they’re capable of. More than that, they’ve got us turning up the volume and popping our dancing shoes on. The duo may have had the title of best-kept secret before, but Heartbreaker will move them into national treasure territory.

STICK THIS NEXT TO: Royal Blood, Muse, Queens Of The Stone Age