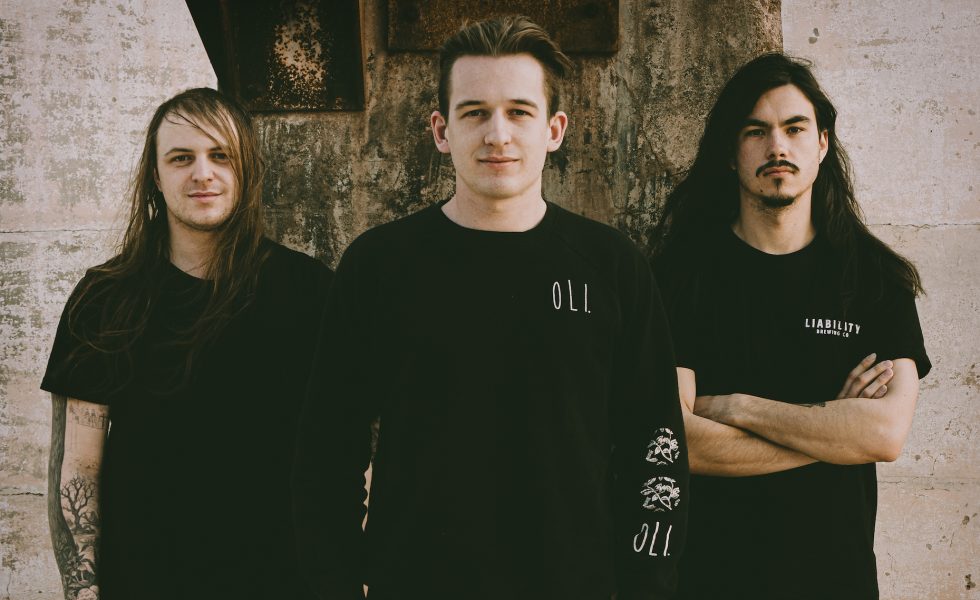 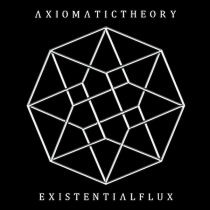 Axiomatic Theory is a recent entry into the small but robust world of instrumental metal, and Existential Flux is a solid introduction to their take on the genre.

While embracing a similar aesthetic to standard bearers Animals as Leaders, the Canberra trio inject plenty of themselves into these ten tracks to ensure they aren’t about to be relegated as enthusiastic knock-offs, with a sweeping combination of djenty grooves, weighty breakdowns and gnarly arrangements.

Further to their credit, Axiomatic Theory understand the importance of songcraft, tempering the musical dexterity of their twin eight-string guitar attack with melody, hooks and diversity.

In Hexacosichoron, the floating electronics smash against the jarring, marching, machine-like guitars as the track gradually eases into a slinky, melodic solo. With Flatland they experiment with chugging repetition and dissonance, the guitars tapering off around the midpoint to allow for an interlude of quiet symphonics before the opening refrain returns with a flourish.

There may be a lack of warmth and humanity, but this is an engrossing and intricate release.

Having built towards this moment with a cogent display of wizardry, Axiomatic Theory plunge into the epic three-part suite that lends its name to the album, the opening part creeping in on a bed of ambient electronics until a sudden lurch into militaristic riffing and snaking melodies. On the final part, the band bring all their influences and abilities to bear, from spiralling djent riffs to slow, doomy trudging, to introspection and entwined, serpentine melodies rising to a crescendo of pure metallic riffing and an ascending solo, suddenly cut off.

With its machine-like guitars, robotic drumming, and complete absence of vocals, the journey presented by Existential Flux is a cold, calculated and austere one. There may be a lack of warmth and humanity, but this is an engrossing and intricate release.

STICK THIS NEXT TO: Animals As Leaders, Meshuggah, Veil of Maya