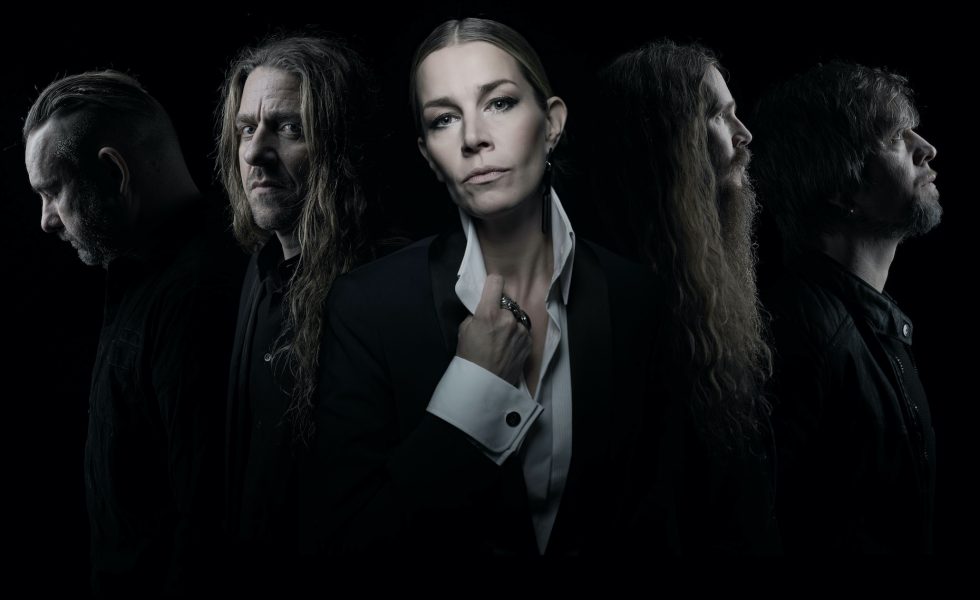 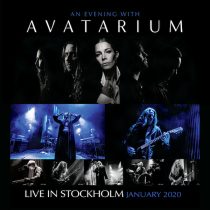 At last, after four studio albums, we have An Evening With Avatarium, the first live album from Swedish band Avatarium.

Recorded in Stockholm in January 2020, Avatarium’s unique and seductive ‘doom & blues’ sound was delivered in a premium set featuring songs from across their discography, and captured in both live DVD and live audio.

Reviewed here is the live audio CD, and this truly something special. For those familiar with Avatarium’s catalogue, these live cuts are mindblowing versions of already excellent songs. With enough variation and embellishment to capture the moment, some of these live tracks stand quite apart from their studio versions. The set is perhaps naturally weighted towards tracks from the recent album The Fire I Long For, opening with Voices, and moving into the deep sultry groove of Rubicon. Vocalist Jennie-Ann Smith really levels some intensity on this one, perhaps even a step up from the studio track. In general, this live album really is a must for anyone wanting to hear guitarist Marcus Jidell let fly on some soul searing solos, and Rubicon is no exception.

An Evening With Avatarium is a truly great live album that offers so much in addition to the studio tracks.

The dynamic of the featured set is highly engaging. It waxes and wanes from the rocking energy of Into the Fire/Into The Storm, to the smooth hazy mood of Lay Me Down, before returning to bouncy blues rock in Shake That Demon and the dark soulful storytelling of Pearls And Coffins. An impressive smoky blues acoustic live version of In My Time Of Dying makes for a really powerful moment; Smith’s voice is so tangibly present and raw.

The following live cut of 2017’s Medusa Child epitomises the conviviality with which Avatarium deliver their live set, as Smith riles up the crowd to the extended primal rhythms of drummer Andreas ‘Habo’ Johansson, before the band launches into the familiar doom-laden riffs. The midsection of then set then closes in upbeat style and wild solos with Sky At The Bottom Of The Sea.

An Evening With Avatarium closes with some title tracks from their albums, The Fire I Long For and The Girl With The Raven Mask, before two of their classic crowd favourites in stellar live version. The sombre ballad Stars They Move is simply beautiful, and of course Moonhorse closes the set with some of the most poetic lyrics of recent doom-times. To hear Smoth sing this is 2020 is truly a treat. An Evening With Avatarium is a truly great live album that offers so much in addition to the studio tracks. The sound is incredible and production premium. Avatarium are clearly a fantastic live band and this live CD is an invigorating experience.

STANDOUT TRACKS: Rubicon, In My Time of Dying, Moonhorse

STICK THIS NEXT TO: Avatarium studio albums, or live CD/DVD in the vein of My Dying Bride Sinamorata, or Paradise Lost’s Live at Rockpalast 2005, Opeth’s Garden of the Titans: Live at Red Rocks Amphitheater