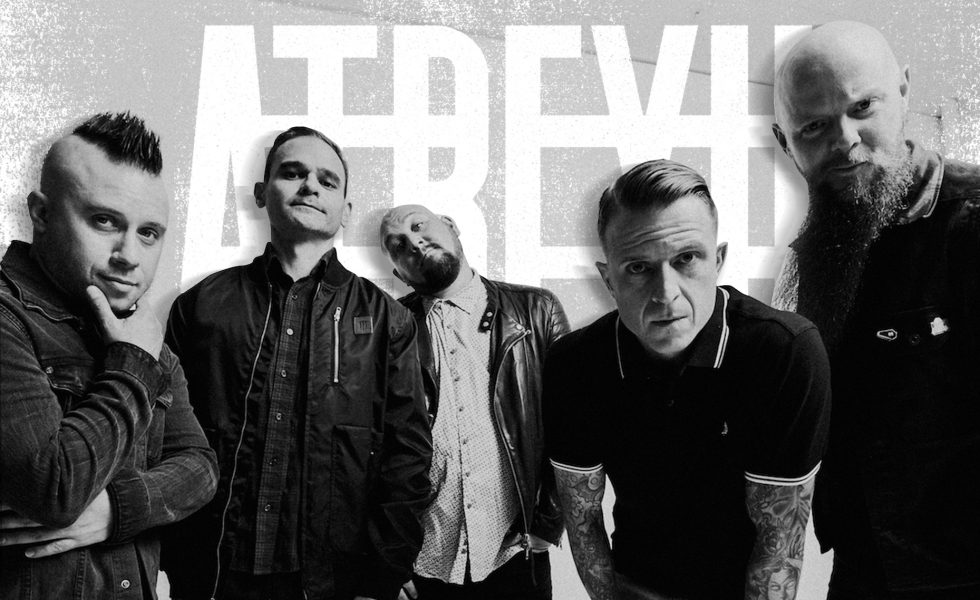 SoCal pep-peps of metalcore Atreyu are returning to Aussie shores in February 2020, their first time Down Under since 2016.

Opening the tour at the Zoo in Brisbane on the 26th of February, they’ll be playing to crowds in Sydney, Melbourne and Perth, wrapping up their jaunt on 1st March in Adelaide.

Now two decades since their formation, Atreyu have been hailed by fans and critics as one of the first metalcore bands to emerge on to the scene, with 2002’s Suicide Notes and Butterfly Kisses becoming a blueprint for the 21st century’s metalcore evolution.

A Death-Grip on Yesterday (2006) and Lead Sails Paper Anchor (2007) both made the Top 10 of the Billboard Top 200, with Lead Sails gaining a RIAA gold certification.

Throughout their career, they’ve shared stages with countless luminaries such as Slipknot and Linkin Park to Chris Cornell and Avenged Sevenfold.

They’ll be touring their latest album In Our Wake, which we called “a relentless rush of power, emotion, madness and music that will have you panting for its entirety”. 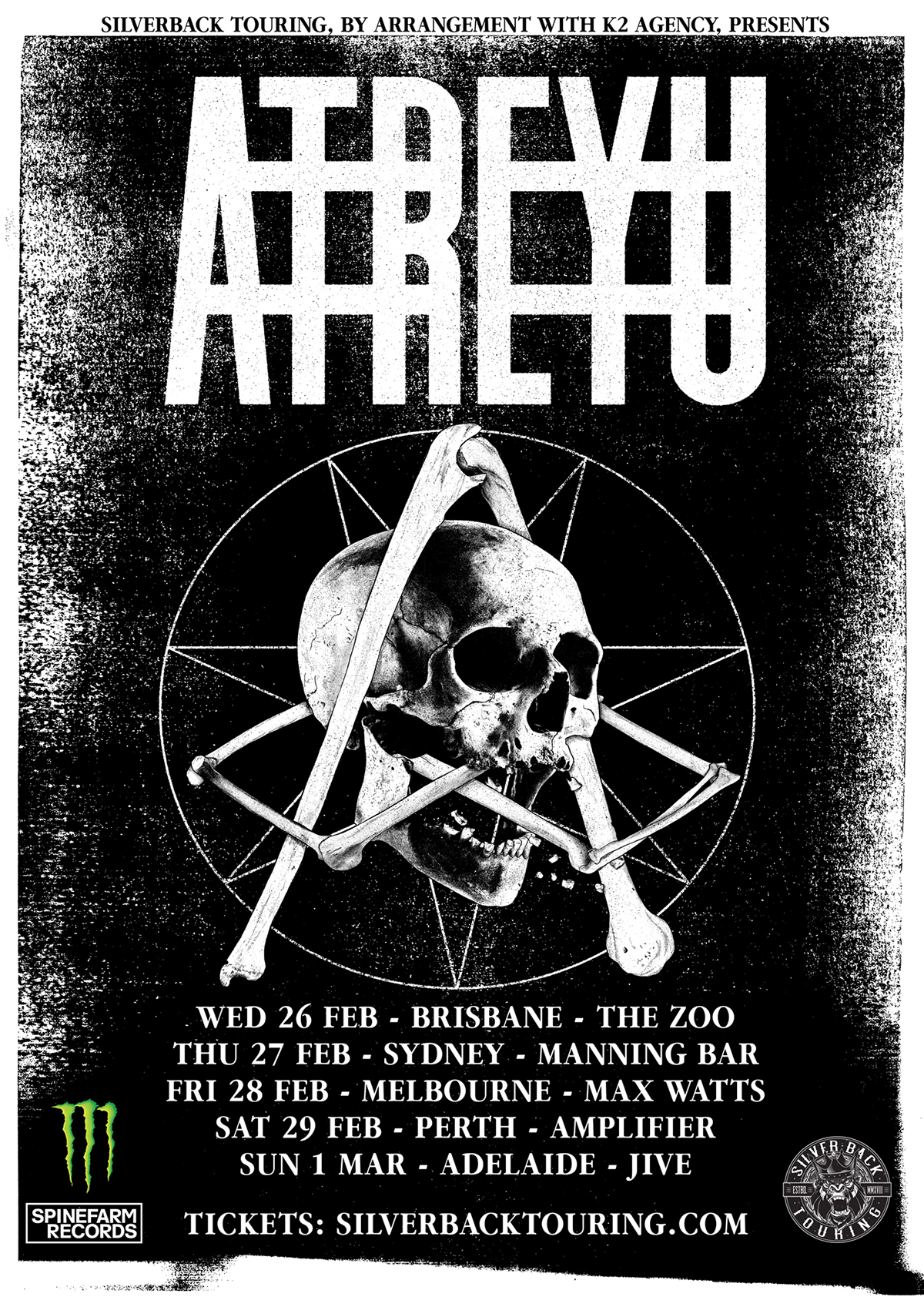