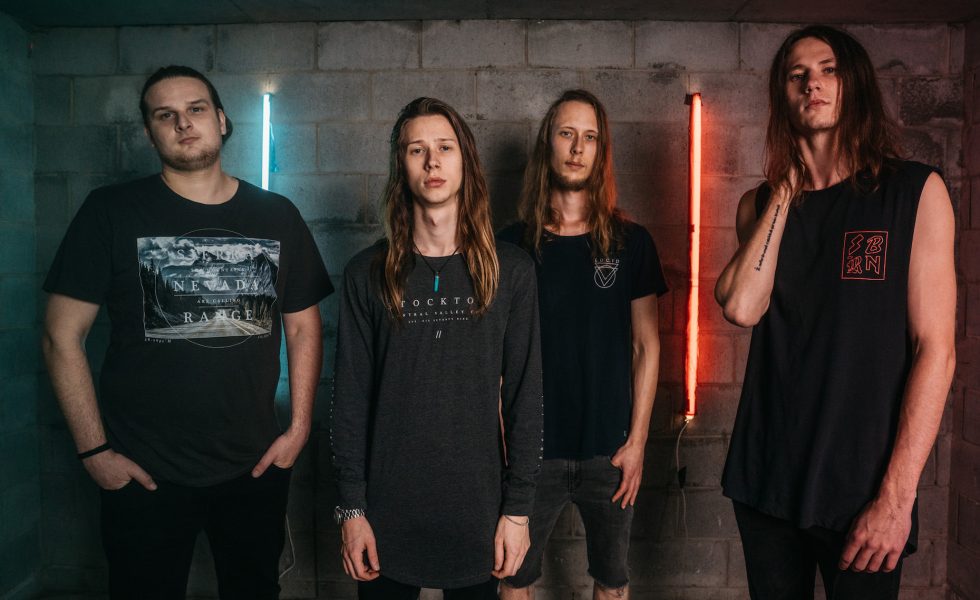 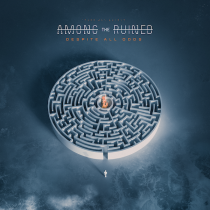 Among The RuinedDespite All Odds

Brisbane metalcore outfit Among The Ruined have started out strong with the release of their debut EP Despite All Odds, an exciting record that puts the metal into metalcore.

After a quick moody intro with the opening track We Live We Breathe We Are, the record sets its sound in stone through Death Of Perseverence, kicking off the album with strong riffs, a catchy melodic chorus and a great intensity.

The whole record feels like a cross between Creatures-era Motionless In White and the early days of modern metalcore giants like Trivium and Bullet For My Valentine. Each chorus is reminiscent of that noughties post-hardcore sound of bands discovering their style, while the instrumentation itself is clearly influenced more by heavy metal.

The title track Despite All Odds rings out like a song meant to be chanted back by an audience, demonstrating the classic call and response of any successful metal anthem. Singer and guitarist Paddy Creamer does a great job of not only catching the listener’s ear with his more sullen clean singing, but also driving home the heavy verses with his crushing harsh vocals.

Not unlike the bands they’ve taken inspiration from, their sound is begging to be refined into something worthy of a major label.

Like many young bands’ debuts, the album does feel like it lacks diversity from track-to-track, but the sound that Among The Ruined have established on this record is a clear indicator of good things to come. Not unlike the bands they’ve taken inspiration from, their sound is begging to be refined into something worthy of a major label.

Sonically, the record plays perfectly from start to finish as a clear calling card of the band’s sound. Each track merges effortlessly into the next, with the entire EP playing better as a continuous track than a collection of songs.

Picking Up The Pieces, while keeping the same intensity as previous tracks, leans more into the melodic side of things, showing signs of a more mellow ballad that might find its home on a future Among The Ruined record. On the heavier side of things, closing track False Idols pushes Creamer’s harsh growls to the max while pairing them with some of the more brutal guitar work of the already very metal record.

The band’s overall style is encapsulated in Alone In This Tomb, a song that takes all the elements that, by this point in the album the listener will be more than familiar with, and combines them into a strong selling point for the group.

Despite All Odds is a great debut metalcore record and a strong starting point for a band that still has some growing to do. While this release doesn’t deliver the sonic diversity that some might want to see in a heavy band, it demonstrates a well-polished and terrific foundation for the band to build-up and expand upon.

STICK THIS NEXT TO: Trivium, Motionless In White, Bullet For My Valentine