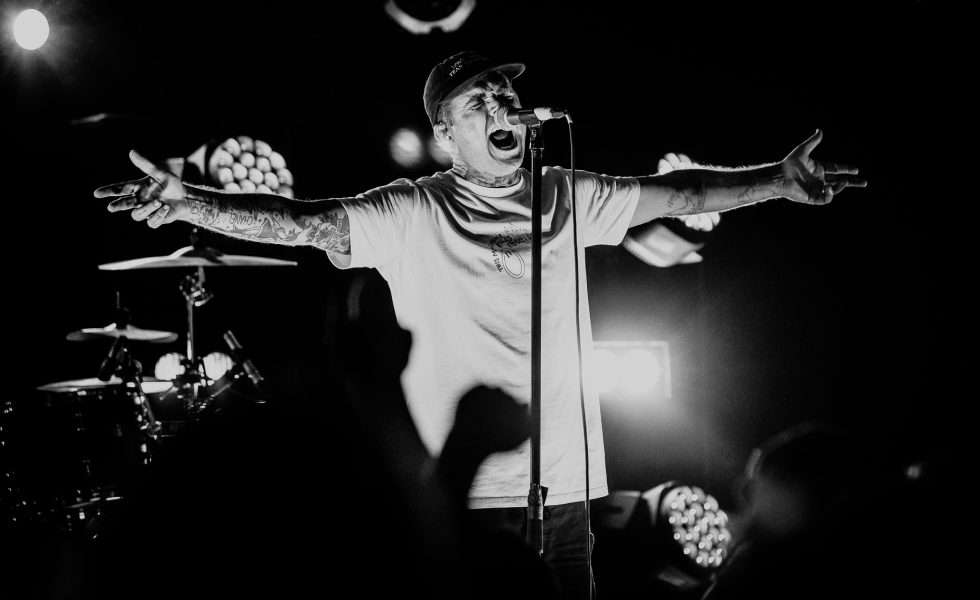 It was written by co-vocalist Joel Birch for Ahren Stringer and was influenced by the loss of their friend SK. The track is joined by an official music video, also written and directed by Birch.

In a statement, the band explained: “The song shifts between positive and negative, hope and hopelessness, and draws on an intimate knowledge of drug use and depression and how the two are often inextricably linked in their personal devastation, while also acknowledging the peace for those who suffer once they are gone.”

Amity has racked up three ARIA gold-certified albums, Youngbloods (2010), Chasing Ghosts (2012), and This Could Be Heartbreak (2016). They also achieved platinum certification for 2014’s Let The Ocean Take Me. Their most recent LP, Everyone Loves You…Once You Leave Them debuted at #2 on the ARIA charts. The band has played multiple festivals in their time, most recently being announced as the headliners for UNIFY 2022.