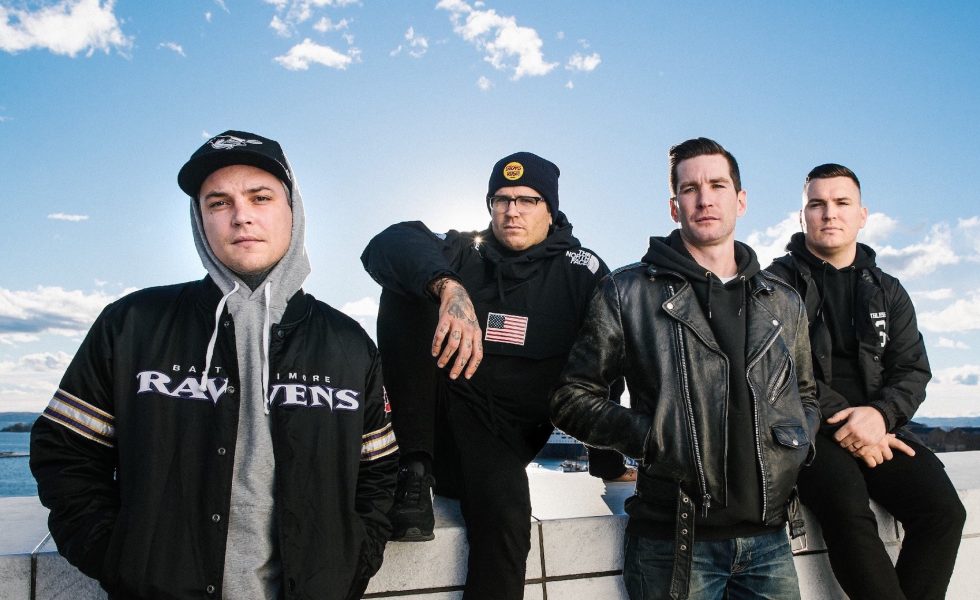 The Amity Affliction have announced even more East Coast dates for their upcoming Everyone Loves You … Once You Leave Them tour – great news for everyone who slept on grabbing tickets!

The news follows the band’s return to the ARIA charts, with 2012’s Chasing Ghosts closing off the top 10 – eight and a half years after the original debuted at #1. The mammoth release kicked off the band’s streak of consecutive #1 ARIA debuts, with Let The Ocean Take Me (2014), This Could Be Heartbreak (2016) and Misery (2018) all hitting the same heights. Their last record, Everyone Loves You … Once You Leave Them debuted at #2 on the ARIA chart a year ago.

The band recently celebrated Chasing Ghosts with some super limited vinyl pressings in three different colour-ways. Two variants sold out in literal minutes, but there is still the option of a lemon variant here- be quick, stock is limited!

Tickets for all newly announced shows will go on sale at 12pm, Wednesday, 24th February. You can catch all the dates below.

THE AMITY AFFLICTION // Everyone Loves You… Once You Leave Them Tour