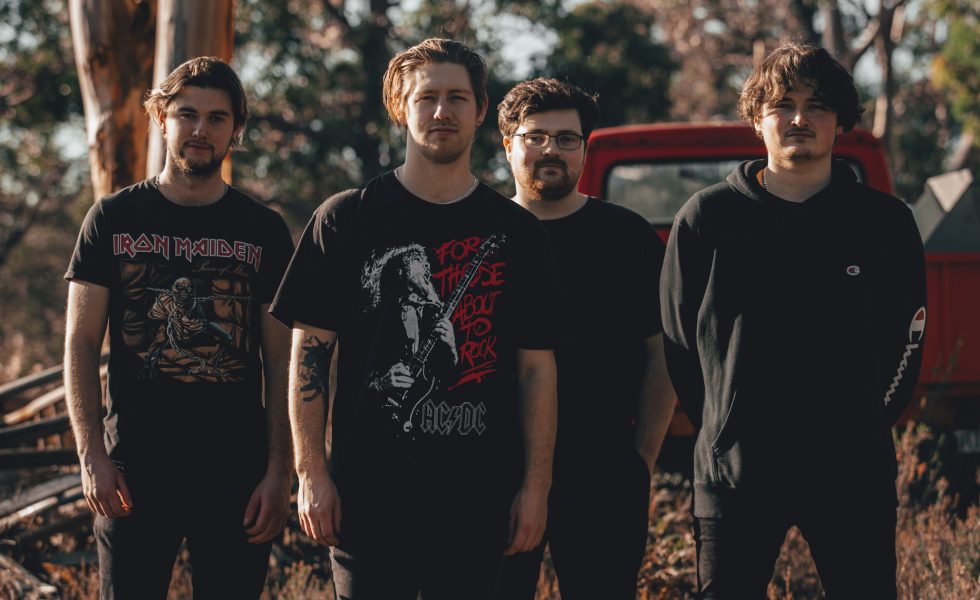 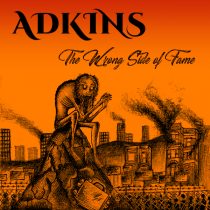 ADKINSThe Wrong Side Of Fame

Tassie’s thrashing rock export ADKINS have recently dropped their debut album The Wrong Side Of Fame, paying homage to old school metal and rock, dished up with a fresh take and some heavy breakdowns.

ADKINS released the hard-hitting, riff heavy Last To Know alongside the slowed down rock ballads Time Waster and Temporary as singles before the album dropped, and while this small sample was a great introduction by showing the diversity the band are capable of, there were so many surprises to come with the rest of the album.

The Wrong Side Of Fame starts out with a bang with See Right Through. Upon first listen, the entire record is upbeat and relatively cheery for a rock album, but the lyrics touch on some heavier themes like domestic violence, war, climate change and mental health. Vocalist and namesake of the band Sam Adkins’ soars effortlessly over the pounding instruments to deliver these lyrics and when it’s time to hit the road again ADKINS will be incredible to see live.

ADKINS take old-school classic rock & metal and gives it a new life in The Wrong Side Of Fame.

ADKINS take old-school classic rock & metal and gives it a new life in The Wrong Side Of Fame. The band does an exceptional job of diversifying the tracks and keeping everyone guessing, and for a debut this is absolute gold. The Wrong Side Of Fame is a strong start for ADKINS, for a new band their sound is well developed already, and the boys seem to know exactly what they’re doing and where they want to take it in the future.

STICK THIS NEXT TO: Karnivool, Breaking Benjamin, Incubus