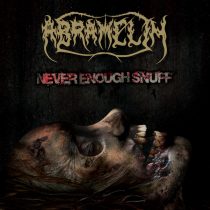 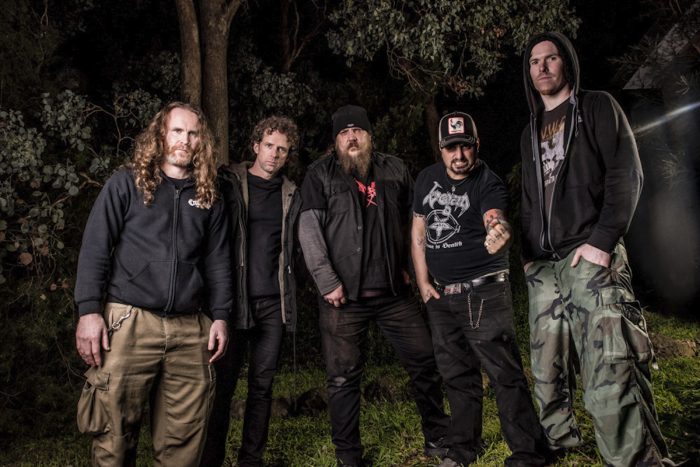 The only survivors of Australia’s first wave of death metal bands, Abramelin remain undiminished, unrepentant, indomitable. Distance and dollars stood in the way of them claiming their rightful place on a wider international stage, but in Australia they bulldozed everyone and remained triumphant even as others moved to take their crown.

Never Enough Snuff plumbs frontman Simon Dower’s lyrical depravity to hitherto unknown depths, far beyond the corpse-molestation and parent-immolating gorefests of their first two albums. Aiding and abetting him is a fearsome band composed of some of the country’s most accomplished extreme metal talent. Eternal riff engines Tim Aldridge and Matt Wilcock churn out endless old school death metal carnage, lacing it with a propensity of weirdly lyrical guitar solos. At times guilty of over-playing, here Dave Haley keeps it tidy and precise, locking in with Rob Mollica behind the riffs for a powerful, catchy rhythmic drive.

Abramelin once again stake their claim as one of the world’s pre-eminent peddlars of repugnant gore.

More than a grunt or a gurgle, Dower’s vocal is a full-bodied, barrel-chested roar. Perhaps because he hasn’t been punishing his voice for the past twenty years like almost all other death metal growlers of his vintage, his burly tones remain commanding, dominating—convincing, as if  he could actually perform some of this album’s unspeakable acts. Almost everyone else sounds like a Scooby Doo villain by comparison.

With Aldridge and WIlcock hurling thundering riffs barbed with malicious intent and Dower roaring his sickening visions, each track is a nauseating glimpse inside a murky, grimy mind of horrifying perversion. Rounding things out with a reprise of Deadspeak’s most sordid and reprehensible tale Pleasures, Abramelin once again stake their claim as one of the world’s pre-eminent peddlars of repugnant gore.

Over the last 35 years there have been many death metal bands. There has only been one Abramelin. Now they are back to claim what is rightfully theirs.

STICK THIS NEXT TO: Cannibal Corpse, Incantation, Exhumed