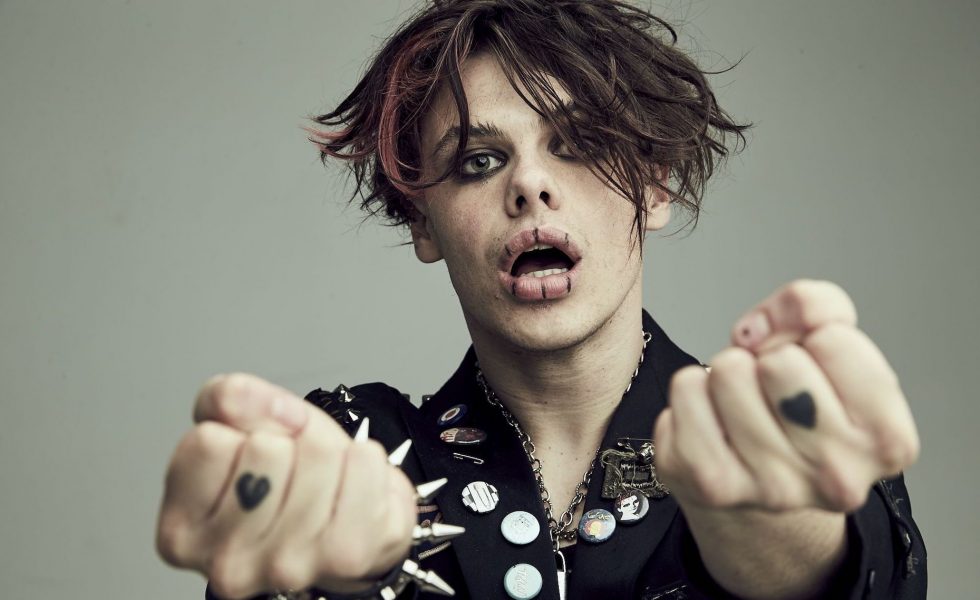 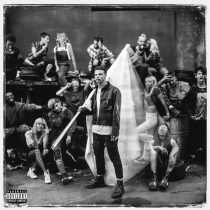 YungbludHope For The Underrated Youth

Oct 11, 2019 / WORDS Bianca Davino / A knack for variety and in-your-face songwriting
8
Forefront Of A Movement

In 2019, youth culture is difficult to pin down. TikTok trends sweep social media basking in irony and fleeting jokes that’ll capture dithering attention spans for mere seconds at a time.

‘E-boys’ and ‘E-girls’ mark the new-school of alternative leaders and social media influencers have become the norm. However, aside from, at times, plumbing the confusing depths of pop culture, lies a generation deeply concerned at the world around them.

Yungblud is becoming a fervent mouthpiece for a generation. Since early 2017, the alt-pop misfit has established his presence as an undeniable force across the music-sphere, attracting the attention of disenfranchised youth.

On The Underrated Youth, Yungblud poignantly positions himself at the forefront of a movement. Having dominated festival stages, collaborated with alternative music’s finest and toured the world, he’s now well versed in what it takes to elicit an impassioned, fanatical response from his rabid fanbase. Clocking in with six one-two punch alt-rock tracks, the EP is the young artist’s most realised effort to date.

On The Underrated Youth, Yungblud further cements that his strong artistic vision is worth every ounce of hype received over the last few years

Frenetic, pulsating opener Braindead is centered around a sticky, woozy repeated line, ‘I just wanna be pretty braindead’—a phrase that encompasses the frustration of an exhausted youth. Tired of a world in which their best interests are never in mind, the track is a sad reflection on loss of innocence, hearkening sonically to 2000’s retro-leaning indie rock guitar tones and biting back with the snark of Rancid and early My Chemical Romance.

Parents illuminates the ideological indifference between parents and children, representing a microcosm of greater society with a quirkiness that beckons for the listener to embrace the out-spoken nature of their generation. Opening in a festival-ready bassy-synth line that pulsates throughout the song’s entirety Original Me is an anthemic indie-pop banger, reminiscent of sombre-pop sound that has dominated radio for the last five years. At its core, the arm-swinging track is a celebration of individuality—a must-have for any body of work that explores the nuances of growing up.

Title track Hope For the Underrated Youth thunders with a rolling prowess, wrapped in a familiar coat of soaring alt-rock leads and Travis Barker-esque drum fills. It’s the climatic, emotional apex of an impactful EP that certifies why in 2019, we need artists who call for action and change in society more than ever before. Acoustic closer, Waiting on the Weekend shines a light on Yungblud’s often unseen soft side, and will serve as a must needed break during his high-octane live sets.

On The Underrated Youth, Yungblud further cements that his strong artistic vision is worth every ounce of hype received over the last few years. Developing musically since his debut full-length, it’s knack for variety and in-your-face songwriting may prove too much for older-punks searching for meaning in a world gone mad, however his eager, young fanbase will bask in its confident lyricism that strikes straight to the heart of each of their insecurities and anxieties.

STICK THIS NEXT TO: Twenty One Pilots, Don’t Know How But They Found Me, My Chemical Romance